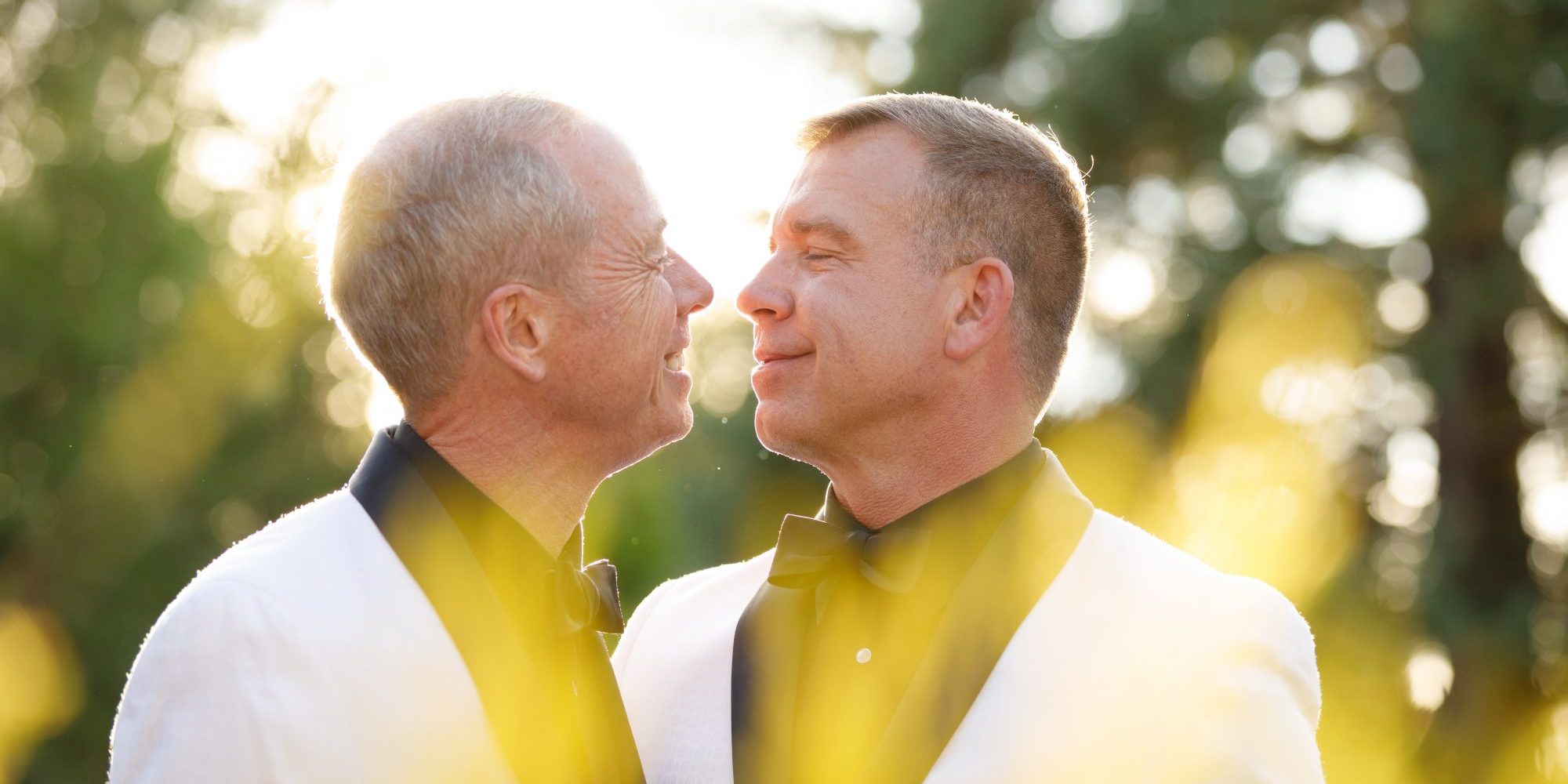 Brian and Derek celebrated their dream wedding on their Sonoma estate. They were attended by the closest family and friends, among whom was a collection of talented, charming and beautiful groomsmen.

I had the opportunity to create not one, but two engagement shoots for the couple. One in San Francisco, where they have a home, and one on their property in Sonoma. By the time I documented both pre-wedding photoshoots and the rehearsal dinner at John Ash & Co. (at the famous Vintners Inn), I felt a deep connection to Brian, Derek and their community.

The wedding day held many surprises, not least of which were:

Looking back through hundreds of photographs I captured, words start to fail me. It’s almost impossible to describe the scope, love, triumph and emotion I witnessed and documented over the course of several days. So I’ll let the photographs do the talking.

The whole multi-day celebration was marvelously planned by Ali Diluvio.

Check out other elegant same sex weddings in my portfolio: