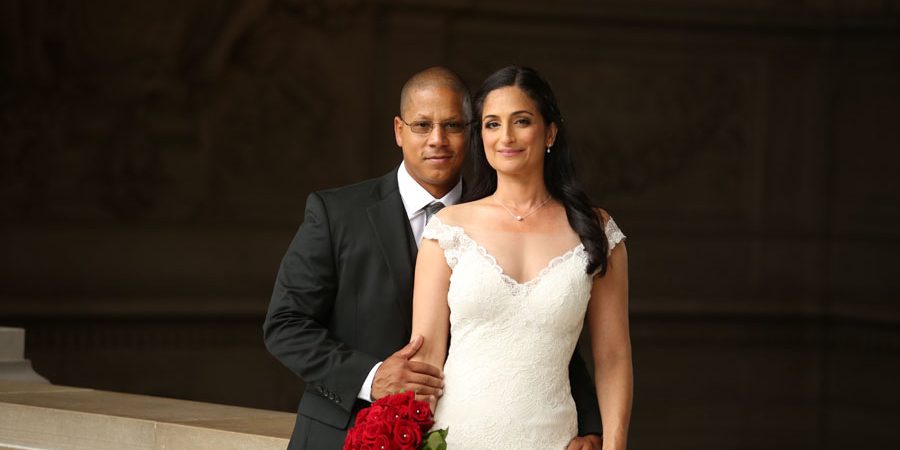 Eliza and Michael met in the most unexpected of ways. Michael was an inmate at San Quentin State Prison. Eliza was enrolled in a psychology program at the California Institute of Integral Studies. She volunteered for a program through CIIS to help prison inmates process their actions and their traumas. San Quentin was her first assignment, and that’s where she and Michael first met. Michael had been taking proactive steps for many years. He wanted to ensure that he would make positive choices during his incarceration. As part of that effort, he had become an “inside facilitator”, helping to coordinate the program from inside the prison.

The couple met in “processing circles” for many months, and got to know one another. As Michael tells it, he became enamored with Eliza, and would seek out the best seat from which to look at her. Due to prison rules, they could not form any kind of romantic relationship. But after Michael was released, the couple reconnected, and Eliza helped him with his transition back into the real world. Over time, a romantic connection grew between them. Eventually, Michael would propose to Eliza. A year later, they married in an emotional ceremony on the Mayor’s Balcony at San Francisco City Hall.

It was during the ceremony that I first learned of the unusual circumstances of their meeting. The wedding officiant mentioned Michael’s time at San Quentin. The couple read very emotional vows to one another. I photographed and listened. By the end, I knew that I would have to learn more. We spent time taking creative photographs after the ceremony concluded. At the end, I asked Eliza and Michael if they would share their story with me, because it was unlike any love story I’d ever heard. They were gracious enough to accept my invitation. I am excited to share this intimate and candid conversation. 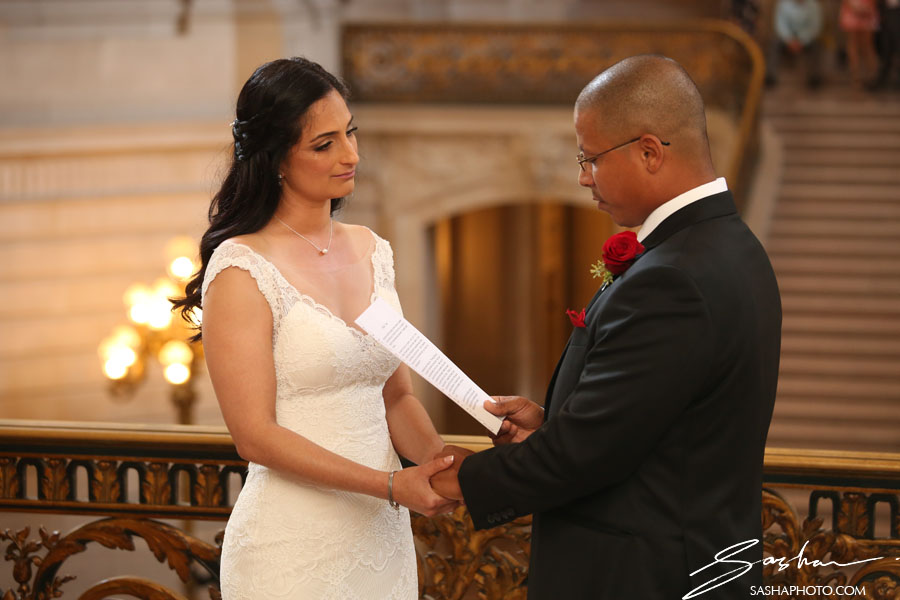 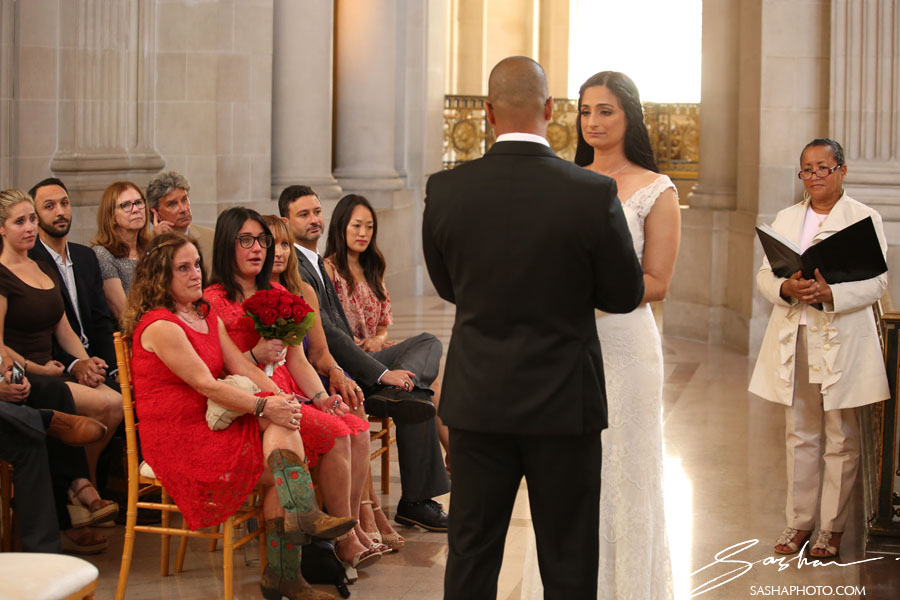 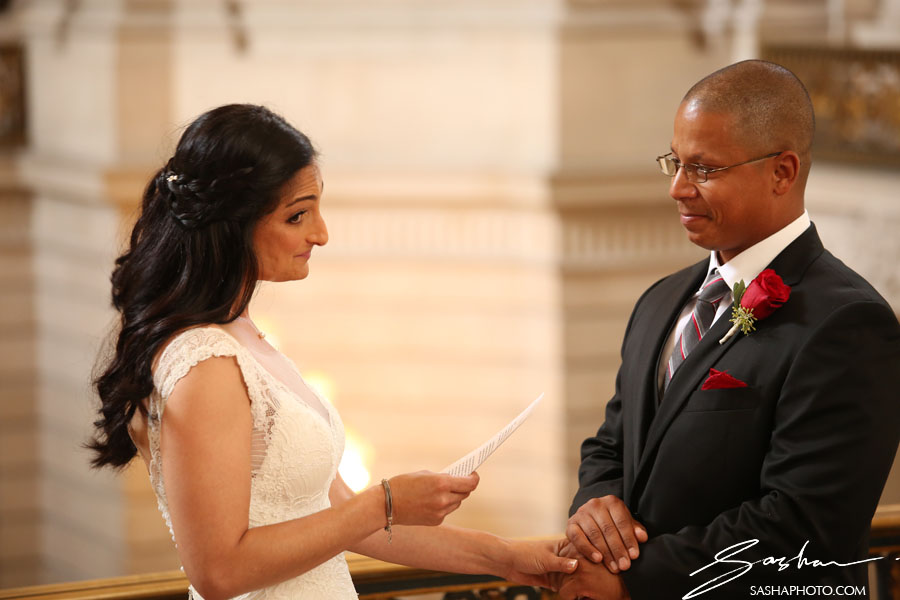 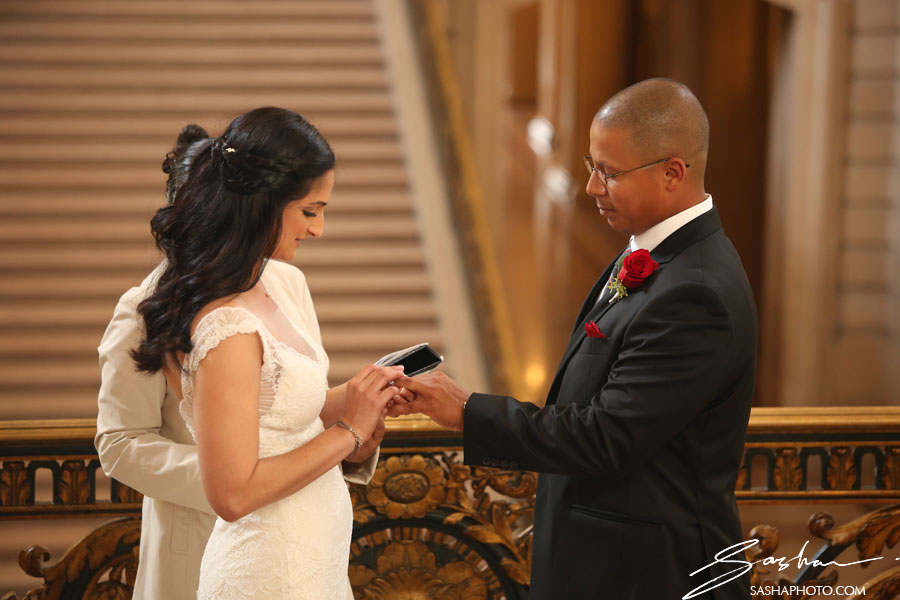 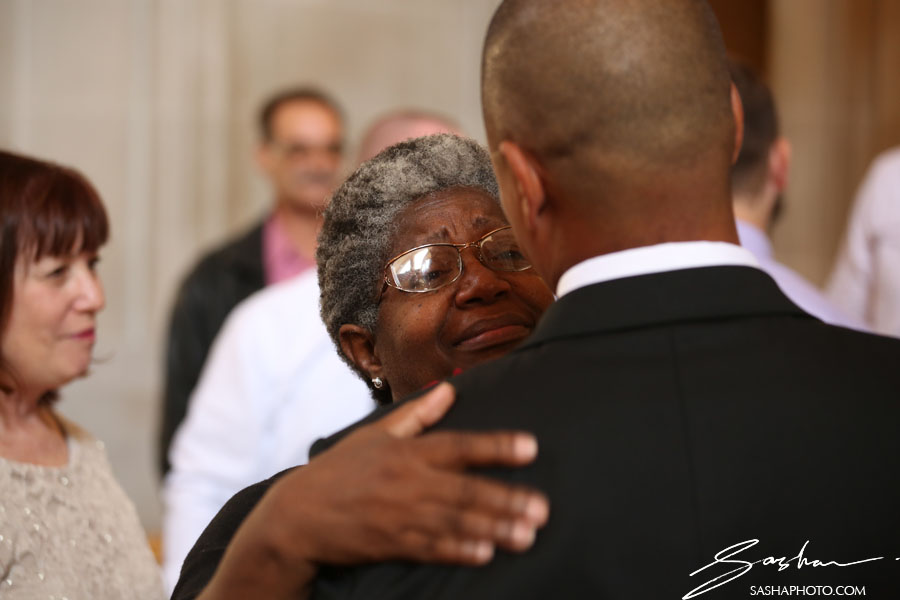 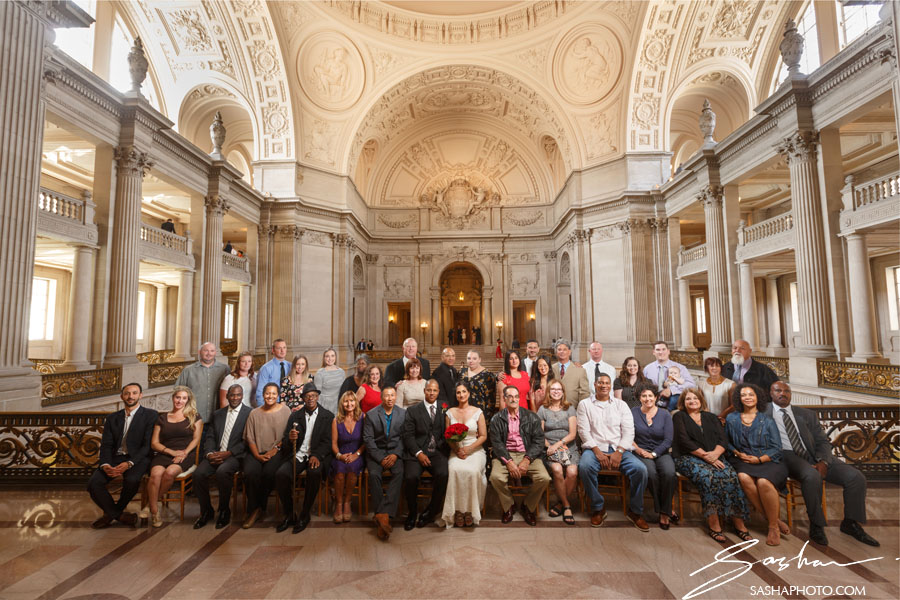 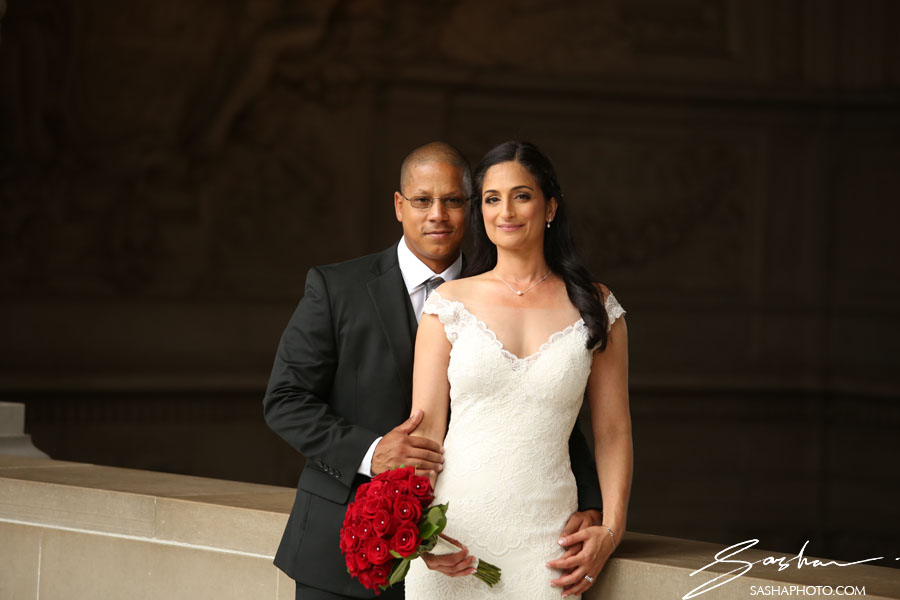 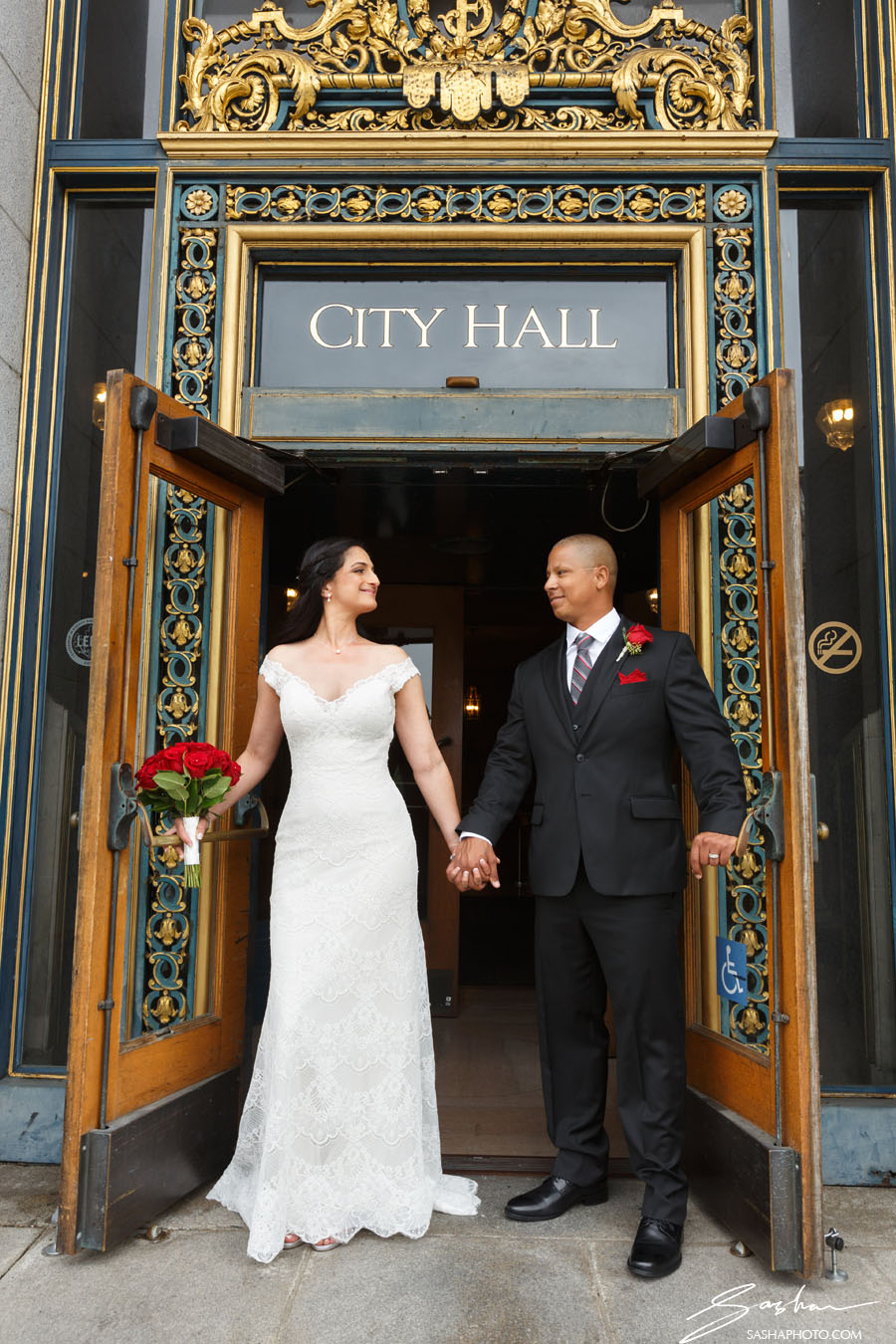 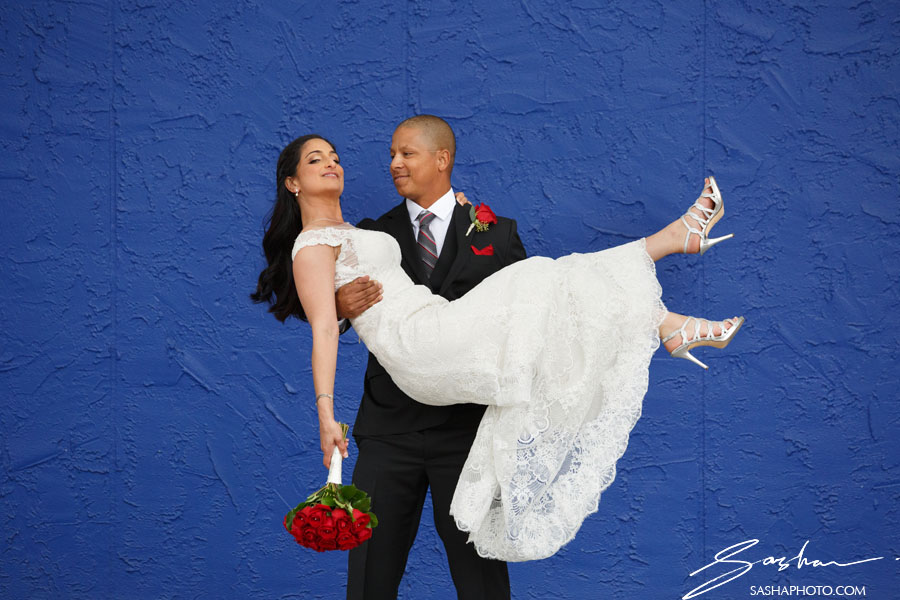 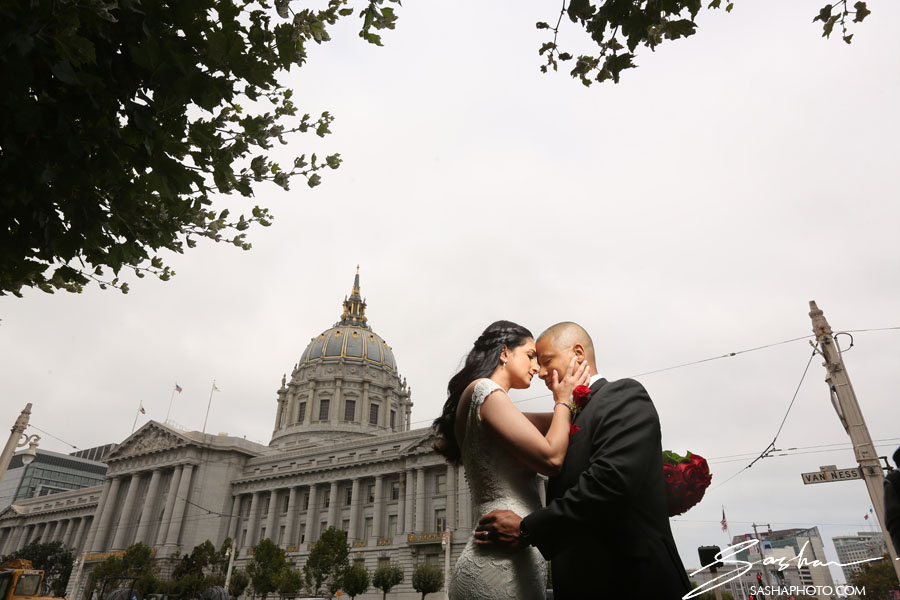 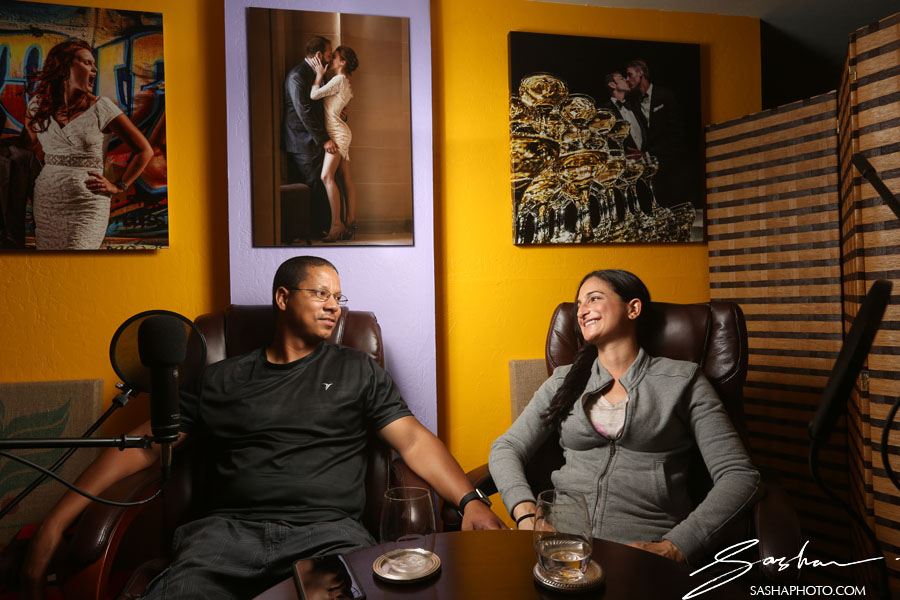