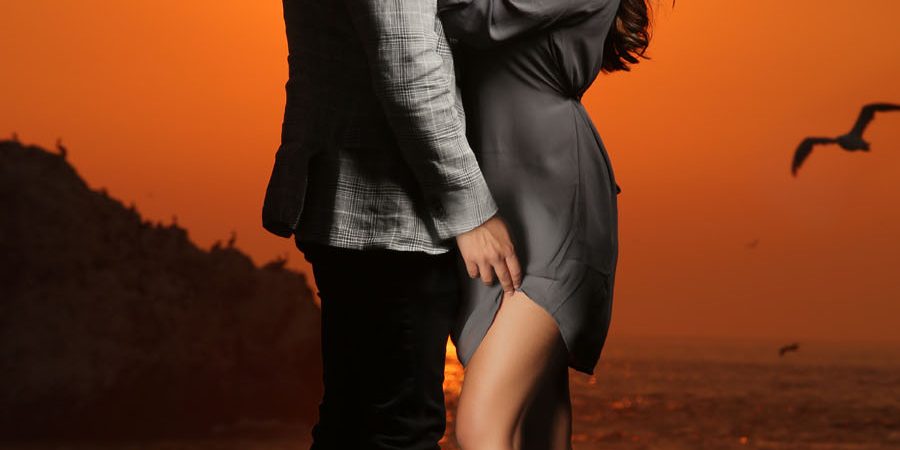 I have an orange theory. As a photographer, I pay careful attention to the role that color plays in our everyday lives. Think back to the last time you were on a beach at sunset. How many people around you were photographing the sunset? How many couples were gazing out at the horizon and embracing?

Think about the iconic brands that surround us. Before you click on this link, how many orange logos can you recall in your mind? 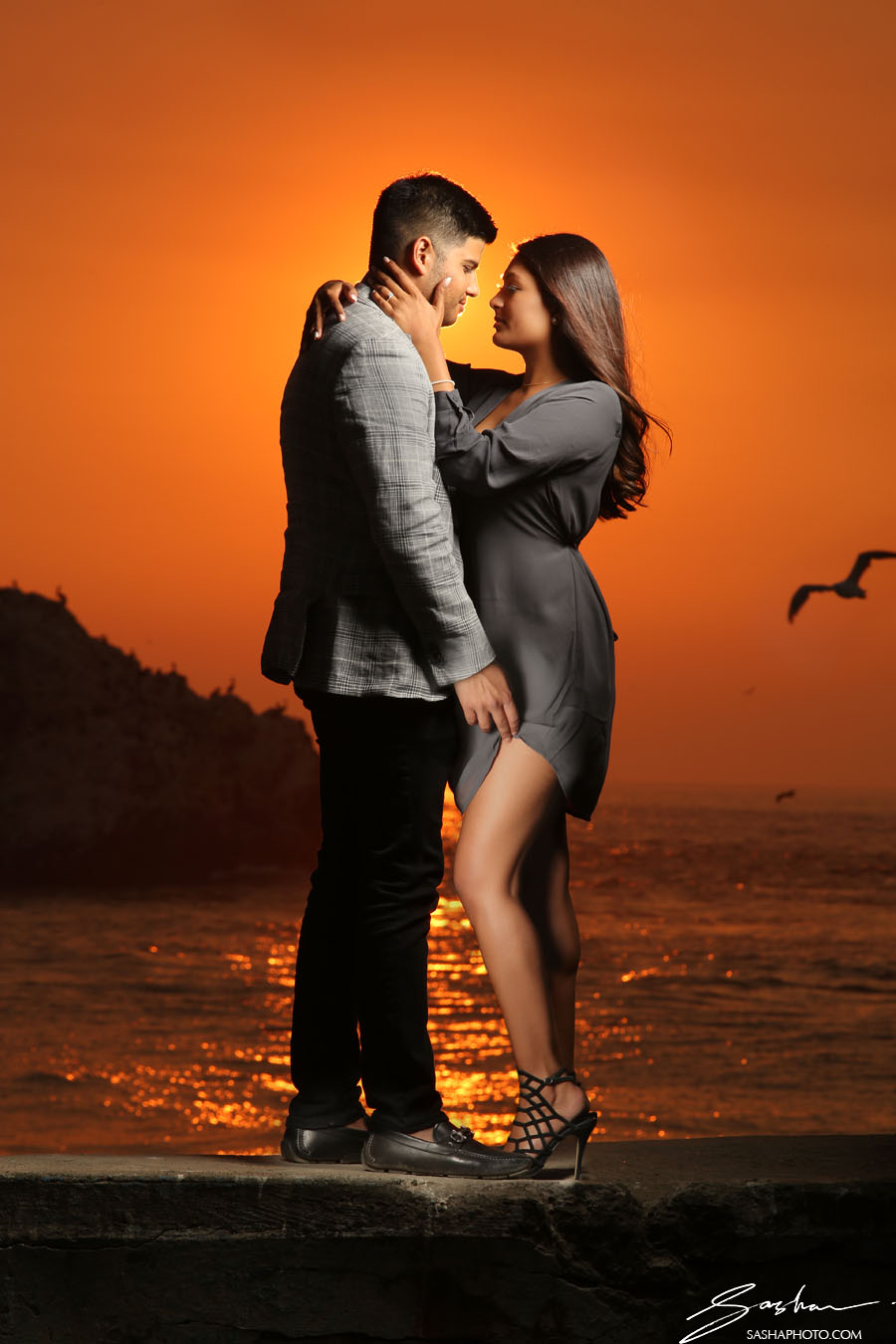 Why I Love the Color Orange in My Photos

Orange is one of the colors freely provided in nature. Usually, it’s found in sunsets. Sunsets give people a feeling of contentment, completeness. Because beautiful sunsets are such a rare occurrence in San Francisco, I relish being able to capture one for my couples. Not only does it provide great photos, it also gives us the feeling of having captured something elusive. An orange sunset. Like a fleeting feeling of happiness that I can immortalize for my couples.

Orange is also found in the fall, in old grass and aging foliage. In October vineyards and abandoned railway stations. 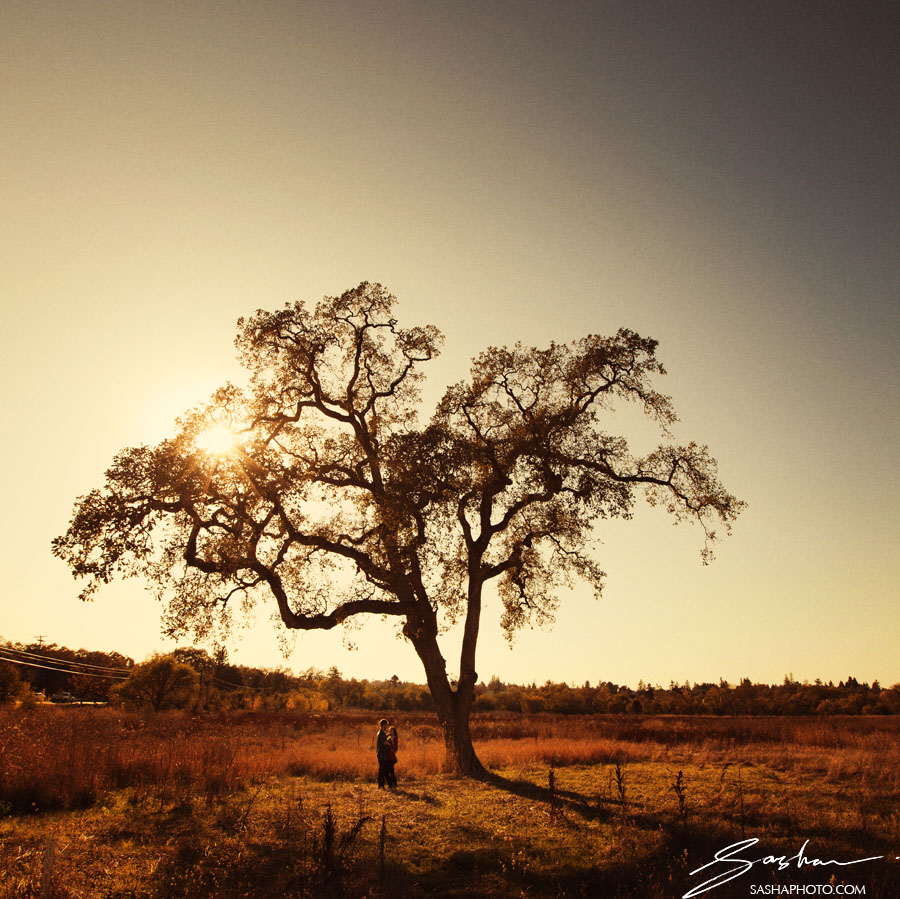 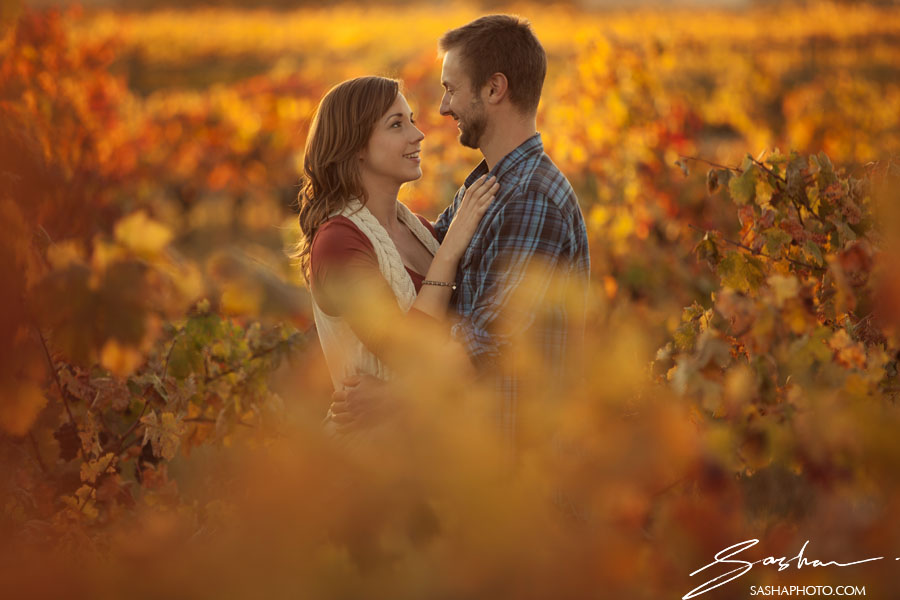 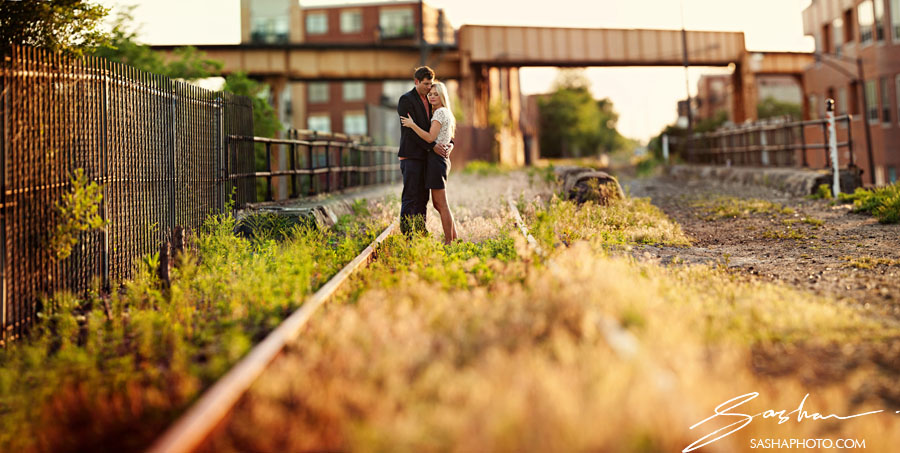 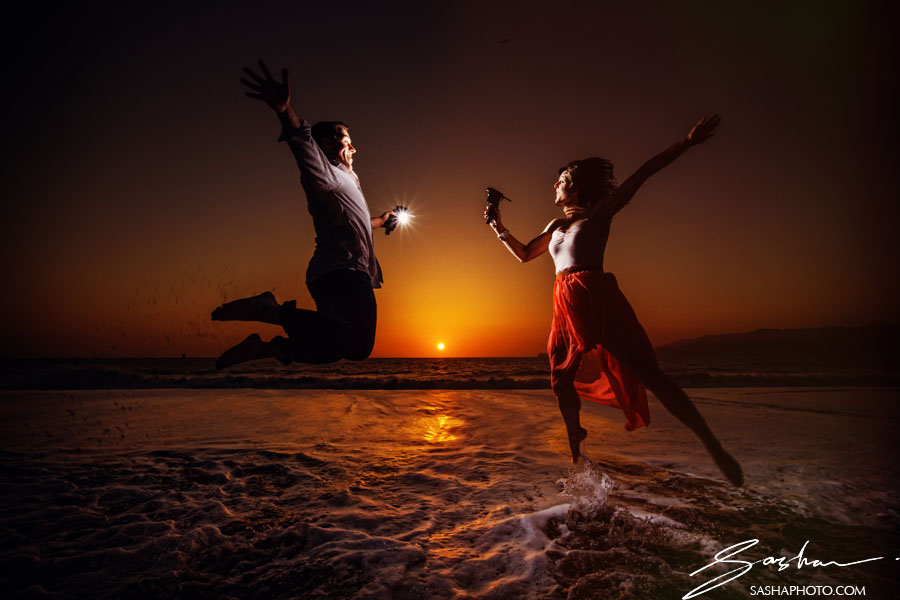 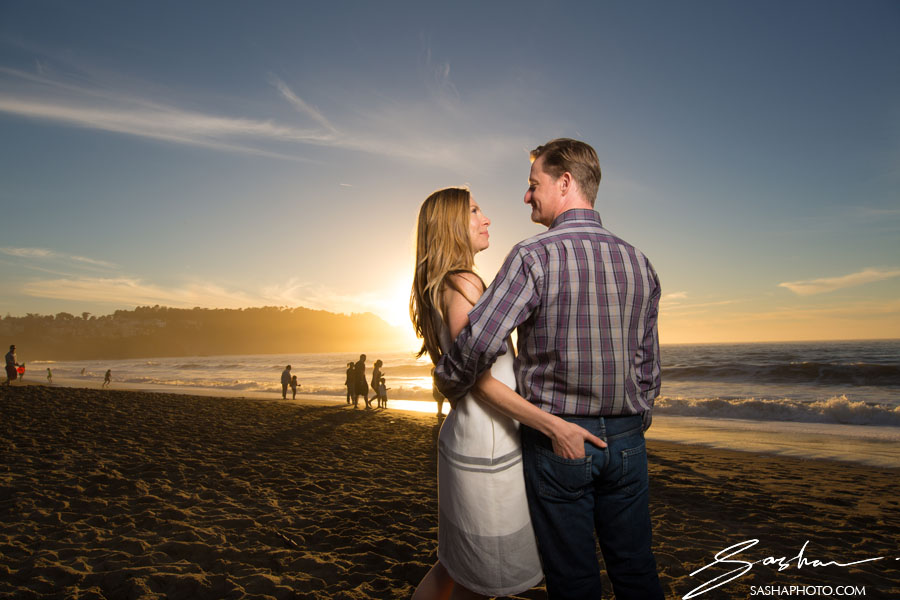 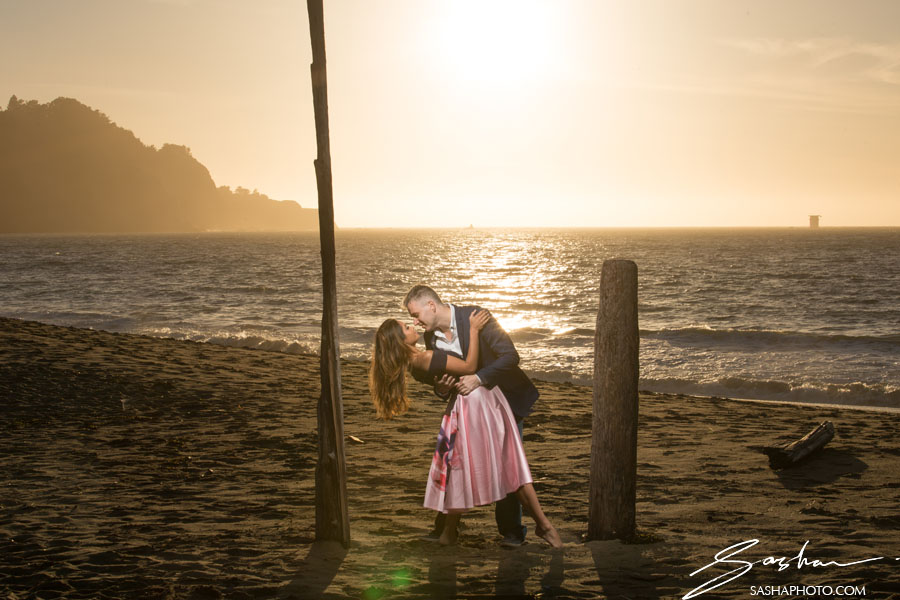 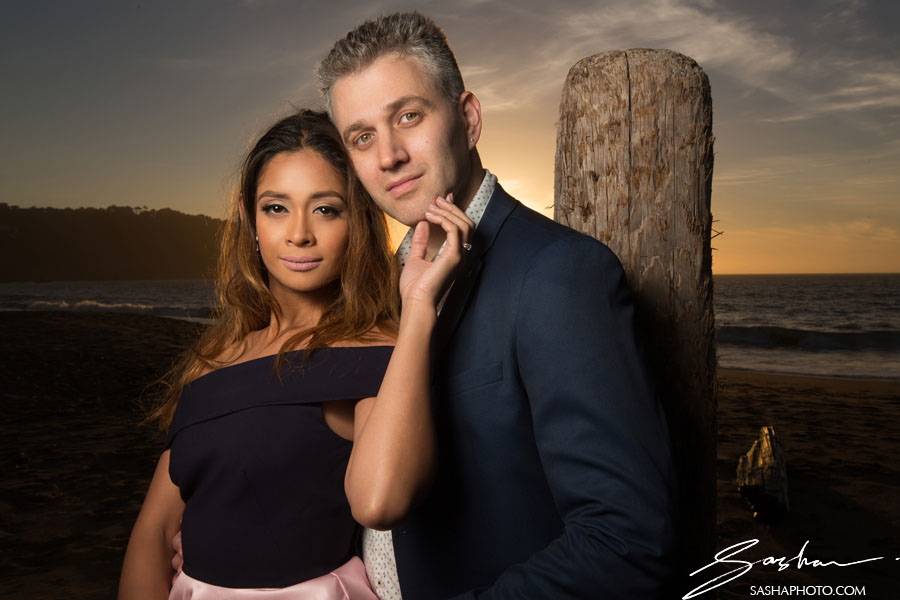 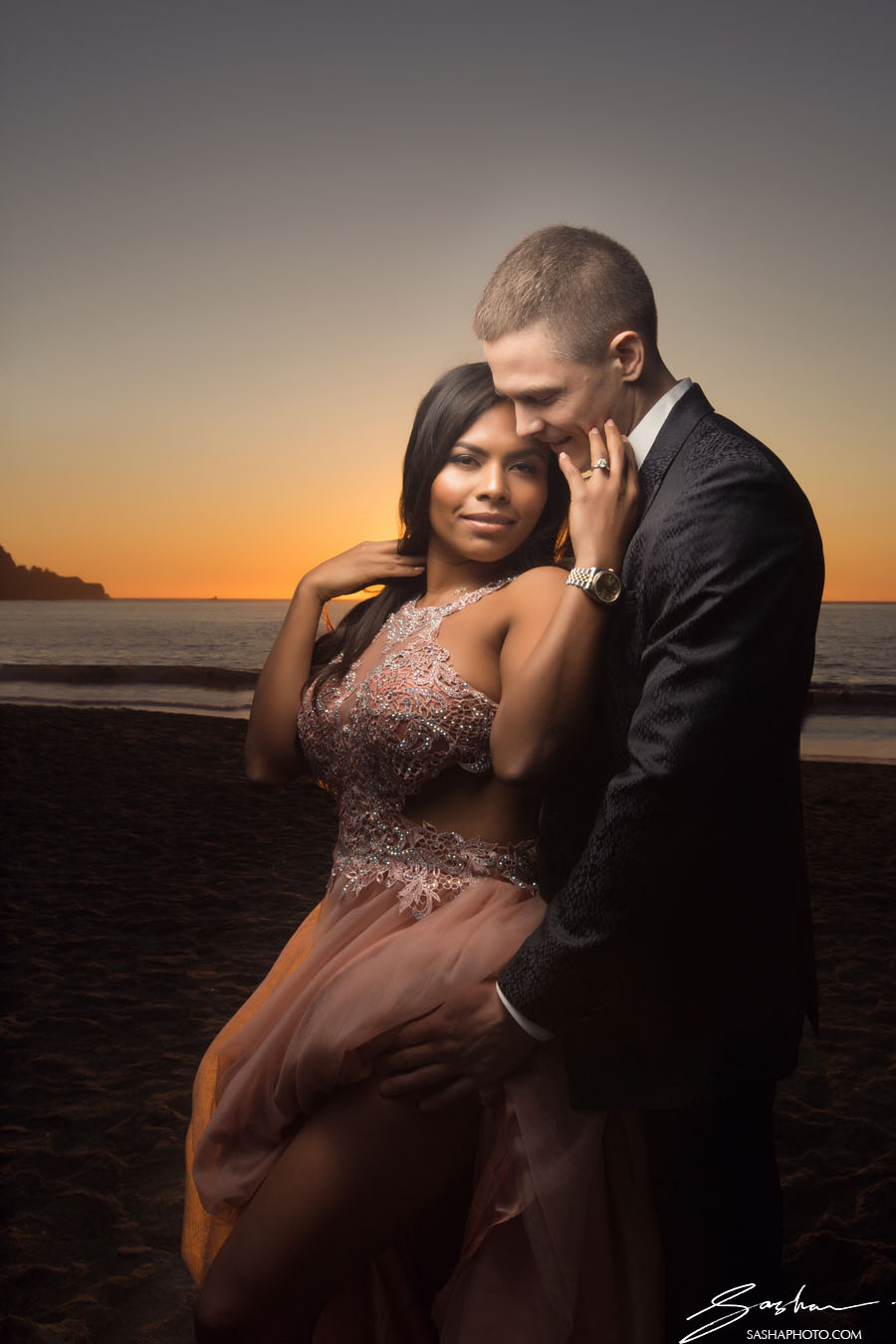 Often times, orange doesn’t make itself easy to find. So I just have to know where to look, or sometimes, I have to create it myself. My orange theory says that you just have to train your eyes to see it. For example, the night skyline of San Francisco offers many twinkling orange lights. Sometimes I use camera tricks to enhance what’s available, such as using a warmer white balance (Cloudy or Shade) for my ambient light. I also utilize CTO (orange) gels on my off-camera flashes to create orange light where there is usually none. 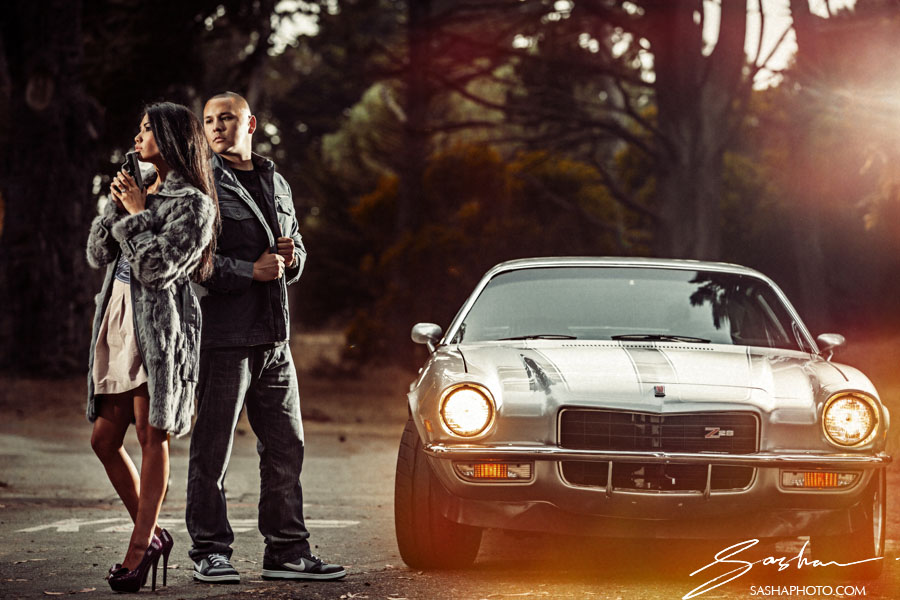 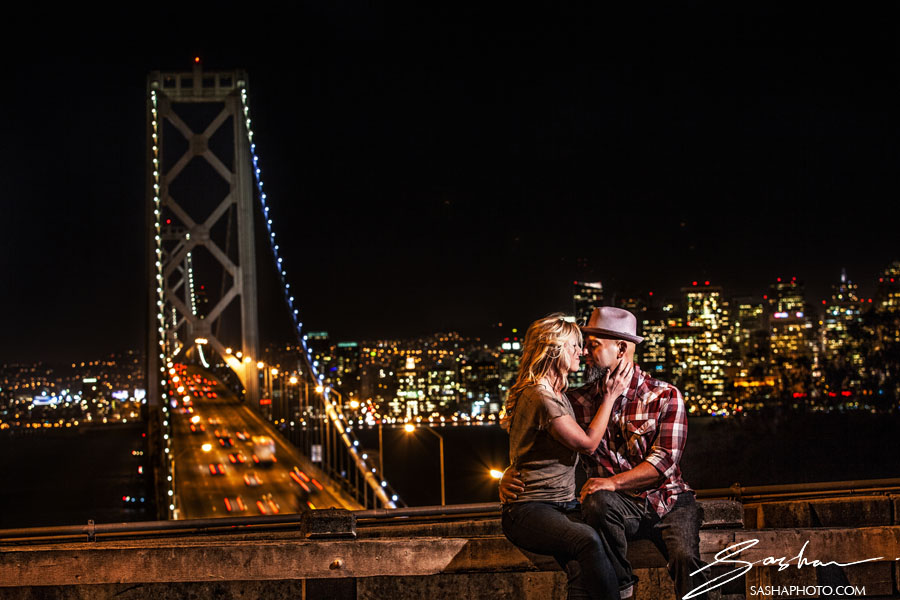 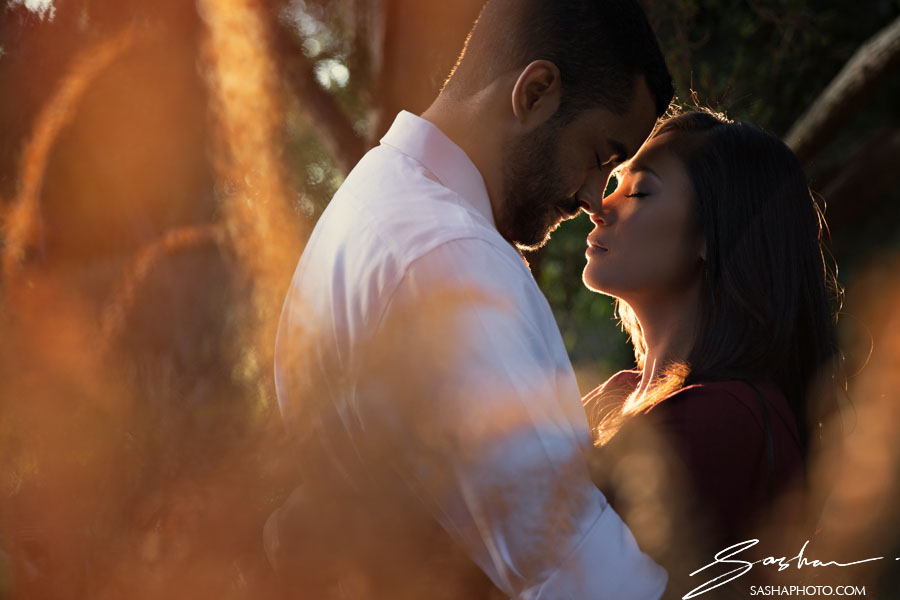 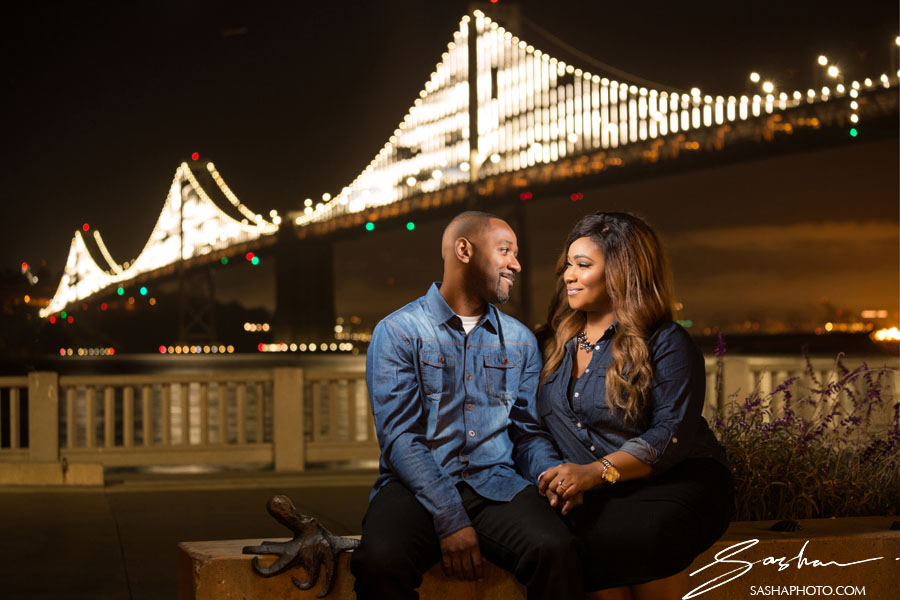 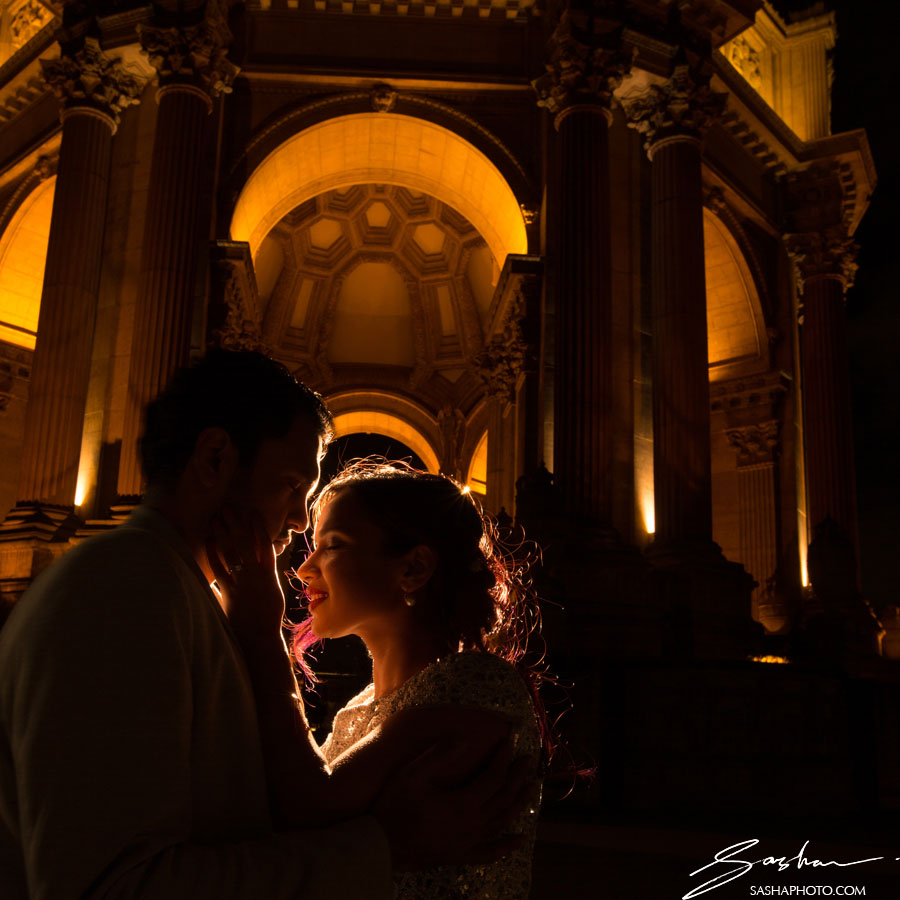