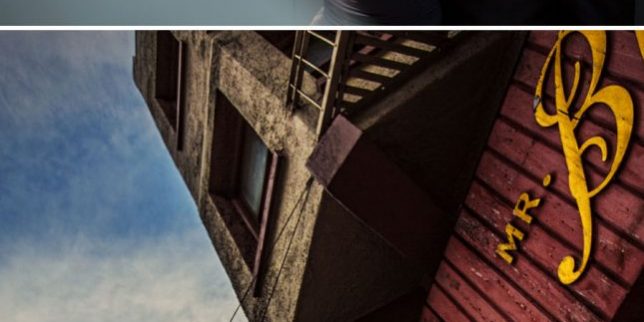 A few words about Beth and Nick’s SF City Club wedding. I got super lucky with Beth and Nick on multiple counts. First of all, they’re simply an awesome couple. Energetic, open-minded, connected. I had the privilege of doing not one – but two engagement sessions with them. The first was early in the morning, on the beach in Montara. The other, on a crisp day in North Beach. Both places had a lot of meaning for the couple – the beach in Montara is where Nick popped the question, and North Beach is where they kick it (especially at Mr. Bing’s cocktail lounge). I think the result of two engagement shoots was an unprecedented level of trust and cooperation between us, and it showed on the wedding day. The ceremony took place in the magnificent Grace Cathedral, situated atop San Francisco’s Nob Hill neighborhood. A truly majestic and humbling space. After the ceremony, we headed out to the Embarcadero for portraits, and eventually arrived at the City Club of San Francisco for the reception. Here’s where I got lucky again – roof access. It was a bit of a shlep up a long, narrow, secret stairway, but we finally emerged onto the rooftop, to see all of San Francisco’s financial district before us. Photography on the roof is one of the most amazing things about the SF City Club wedding. The party that followed was fantastic – with lots of kind words spoken, cake eaten, and dance moves busted. Beth, Nick, thank you for the privilege of documenting your wedding adventure!