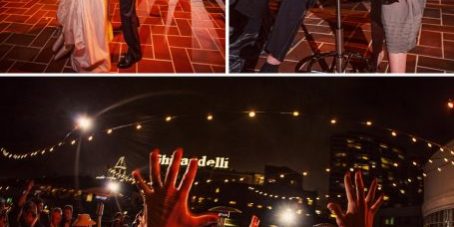 Martha and Sean’s wedding was elementary. As I put together this album, I realized that, literally, their day was comprised of some of the most fundamental and important natural elements. For example, their choice of wedding venue, the San Francisco Maritime Museum, placed the celebration between water and sky. As I looked out of the window of Martha’s Fairmont Heritage Place hotel room, I saw the boats in the bay moving at incredible speed. I realized then that wind was another element that would play a factor. Sure enough, as the bridal party and I descended the Larkin Street hill down to Maritime Museum, the wind joyfully played with scarves, dresses and carefully arranged hairstyles. Not to be outdone, the sun shone brightly down onto the ceremony. But most elemental were the community and family ties that united Martha and Sean’s wedding day. As beautiful as they were, enveloped by water and sky, lifted by the wind and lit by the sun, Martha and Sean shone brightest as they were surrounded by their family and friends. 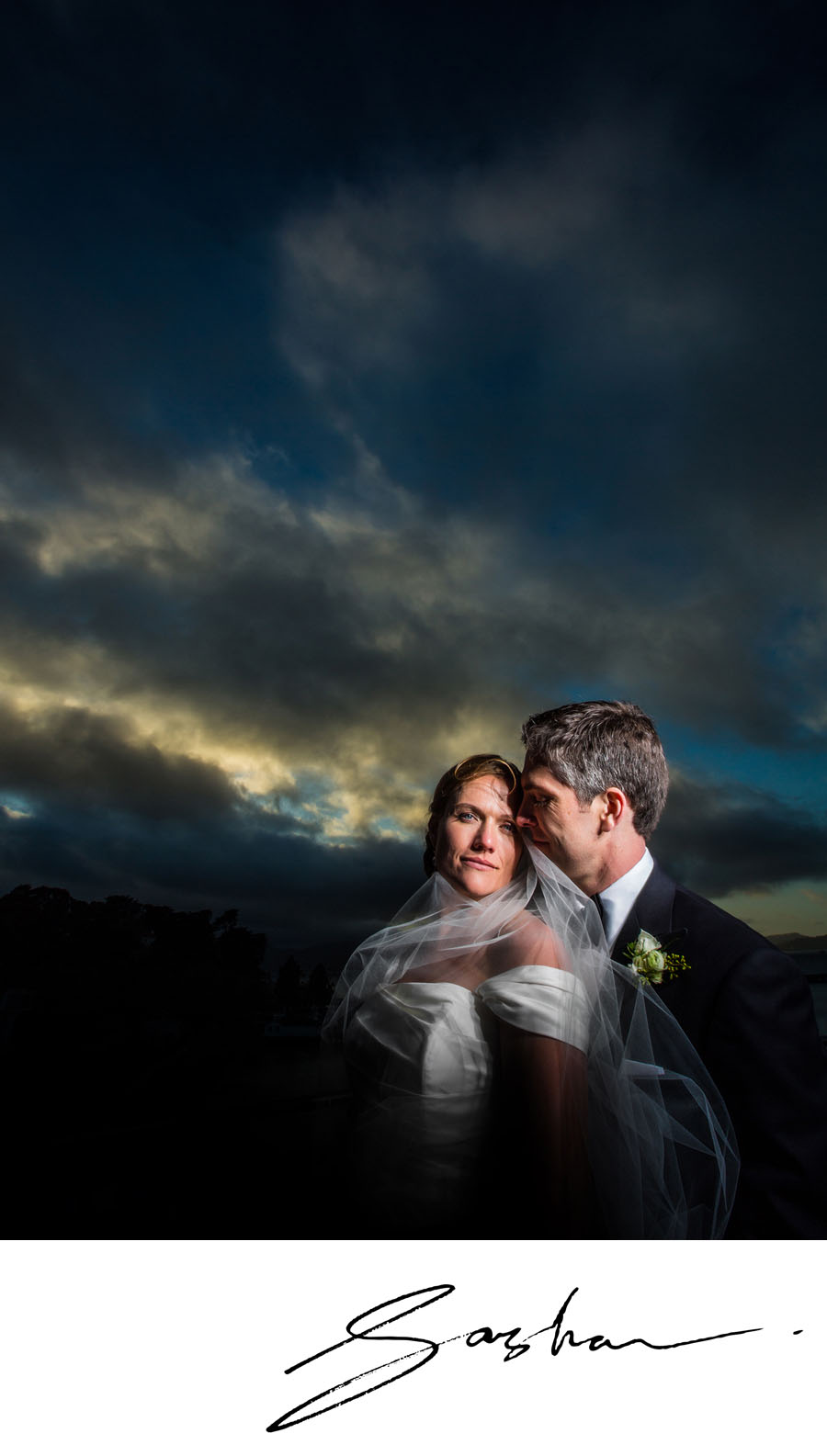 For even more, check out Martha and Sean’s engagement shoot in downtown Mountain View!