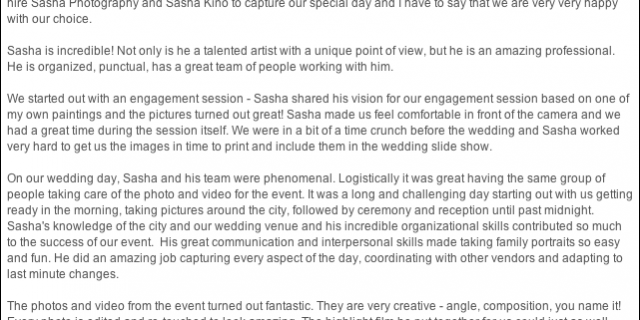 The gypsy punk band Gogol Bordello has a popular song which asks: “Have you ever been to American wedding?” The song goes on to imply that ‘American weddings’ are polite and orderly, and don’t turn into insane parties. Since the lead singer is from the Ukraine, his point of reference, I assume, is the raging ‘Russian’ or ‘Eastern European’ wedding. While the song is certainly catchy and fun, I think it actually presents a stereotypical image of the Russian wedding, just as much as it pokes fun at the ‘American’ one. The reality is, if a wedding happens in America, it generally involves a pretty amazing mix of cultural traditions, and, as it turns out, some traditions know no boundaries (e.g. bouquet, garter, cake, ‘shoe game’). The truth about Russian weddings is much more exciting than Gogol Bordello suggests.

Let’s turn to Marina and Eugene, who celebrated their Russian (and Jewish) wedding at the Palace Hotel in San Francisco. First of all, Russian-Jewish weddings are all about tradition. The chuppah (wedding canopy), the ketubah (wedding contract), the veil, the cup of wine, the breaking of the glass, pulling apart the challah (braided bread) – Marina and Eugene chose to observe all of those important components. Cantor Martin Feldman led them in a marriage ceremony that struck both poignant and lighthearted notes. Which is another key point: Russian weddings are all about humor. It was amazing to see how many times Marina and Eugene burst out in laughter throughout the day. Family and friends line up in droves to deliver toasts, poems, songs, games, slideshows, videos, and all kinds of other surprises. These creative serenades go on all night, and are made possible by three important people: the wedding planner, the master of ceremonies – and the caterer. The planner keeps the day flowing smoothly. The MC facilitates the toasts, steers the evening, and entertains the guests. The caterer makes sure that tables are constantly stocked with delicious food and ample amounts of alcohol all night long.

Marina and Eugene’s wedding at the Palace Hotel was an incredible affair. Miracle Events aced the planning and coordination. The tables were overflowing with amazing food provided by Zhanna and her team at Beli Deli; the MC, Eugene Kaminsky, helped by the Dima Greenberg Band kept the dance floor occupied with speakers, poets, musicians, dancers. The procession of talent that lined up to serenade the couple was simply unbelievable. There were numerous poems, including a five-pager read by Eugene’s father. There were two piano recitals – one by a young man no older than 10, and one played four-handed by a pair of close friends. There was a mindblowing slideshow, crafted by Marina’s mother, which featured photographs and a breathtaking style of painting that you’d have to see to believe. George Komsky, a friend of the couple, and an opera singer who appeared on America’s Got Talent, took the stage and sang two arias as over 200 people held their breaths. During music sets, the dance floor was on fire. Some legendary Russian ballroom dancing skills were on display. My second photographer came up to me at one point and asked, “Are all Russian people professional ballroom dancers??”

Marina and Eugene…all of this celebration, all of this talent…it’s all a testament to what an amazing pair you are, and what an incredible community of people have gravitated to you. It was such an honor to bear witness to your wedding, to capture these moments for you. I can only wish that your future lives together will be full of the same beauty, opulence, spontaneity, creativity, abundance, friendship and love which presided over your wedding day. And perhaps your children’s ‘American weddings’ will still retain some of that Russian flavor. I hope that years from now, the photography and video will be there to remind them what it’s all about! Mazel Tov! 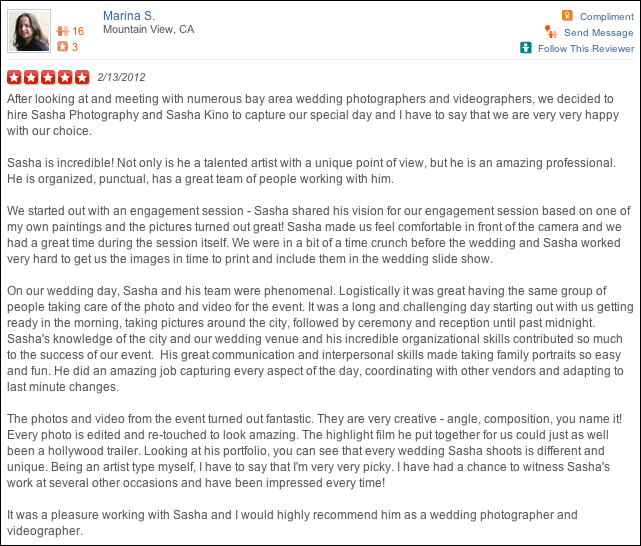 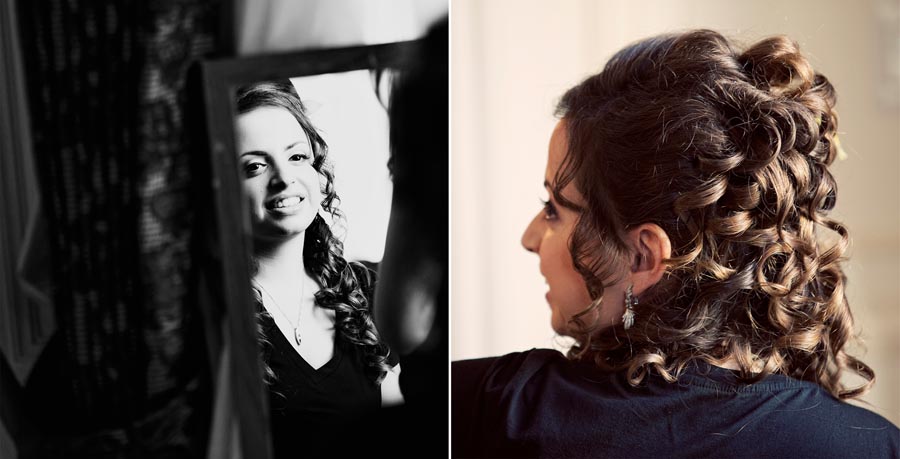 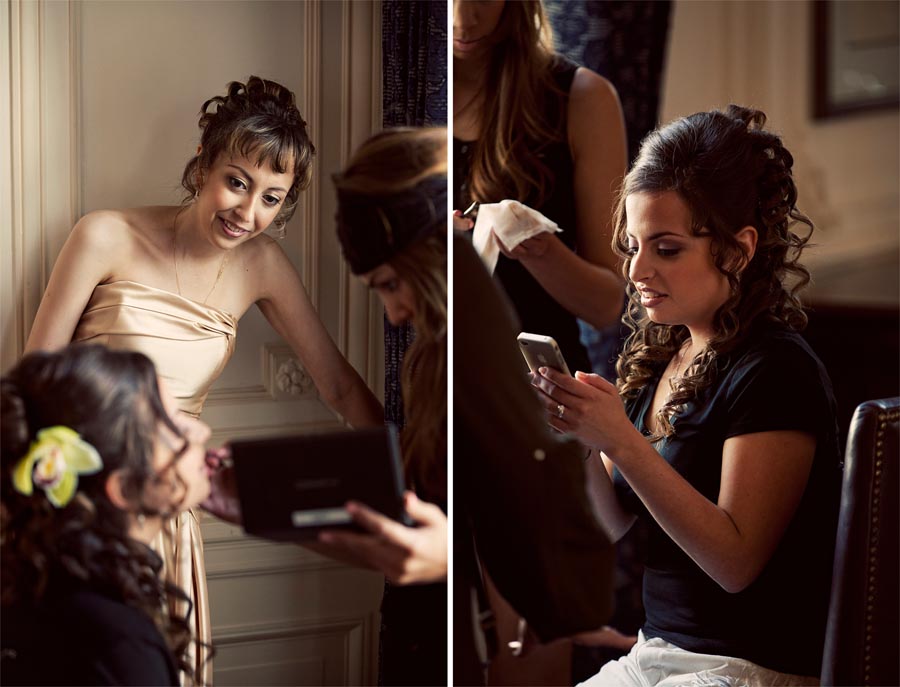 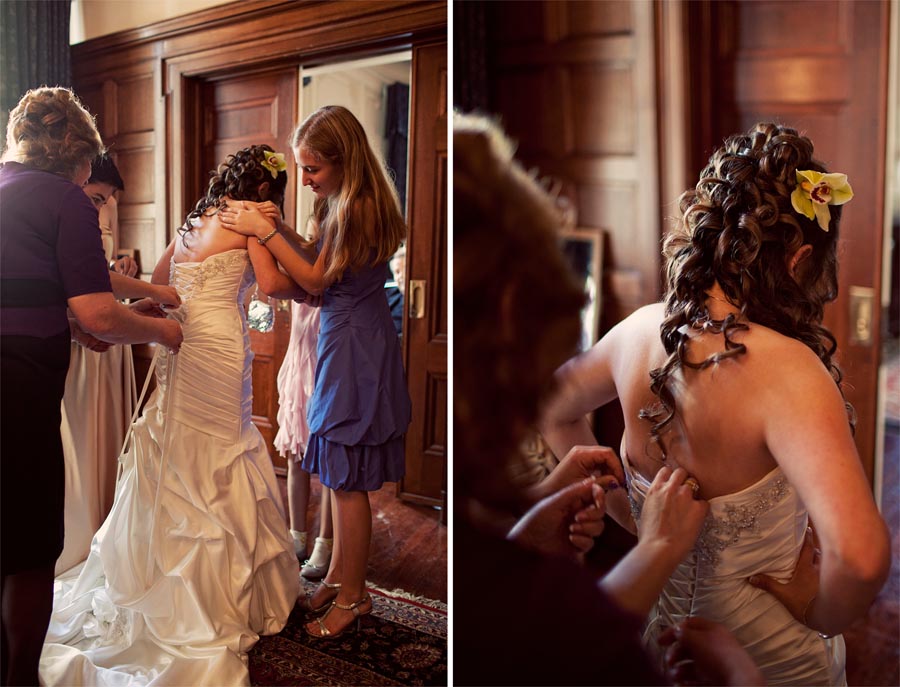 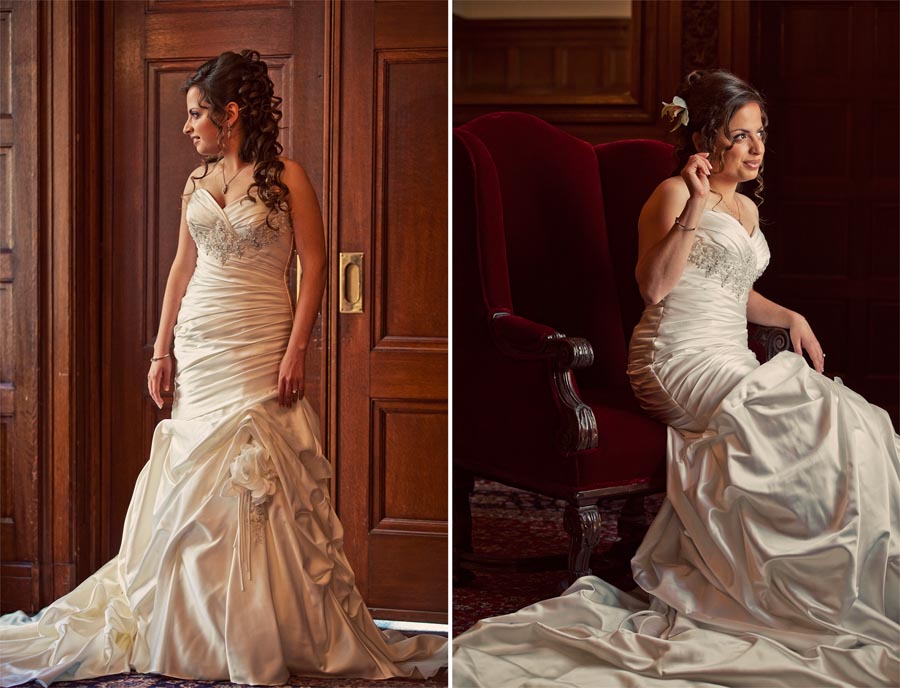 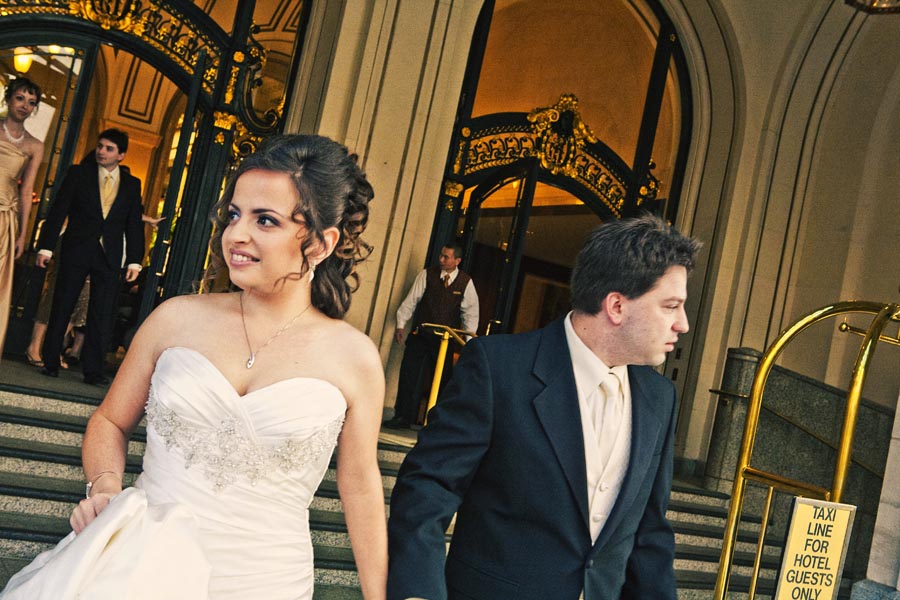 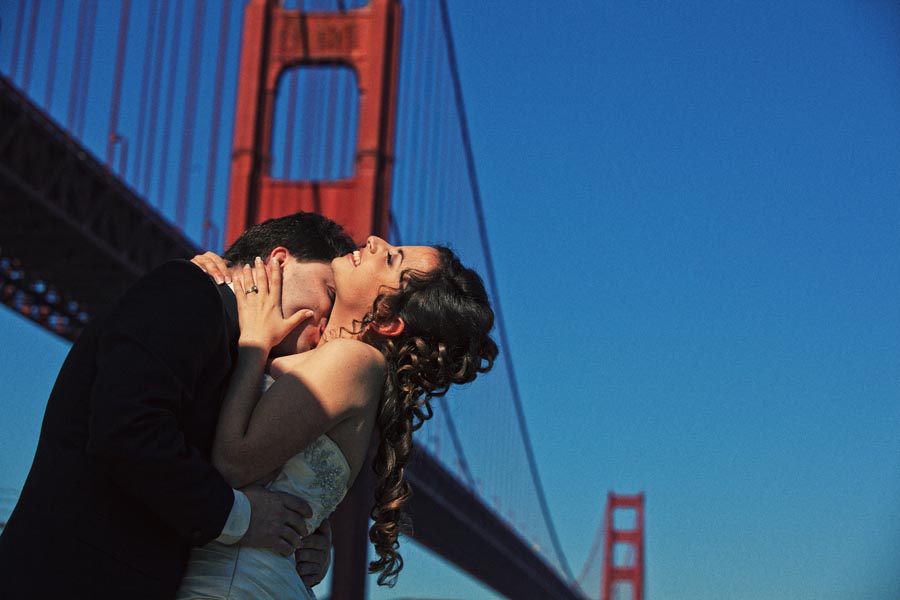 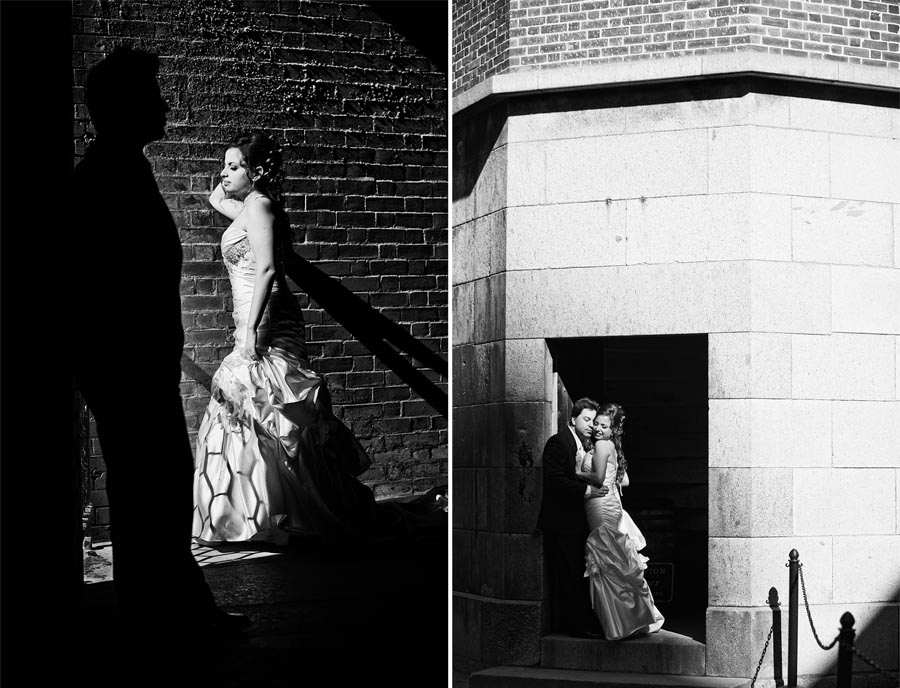 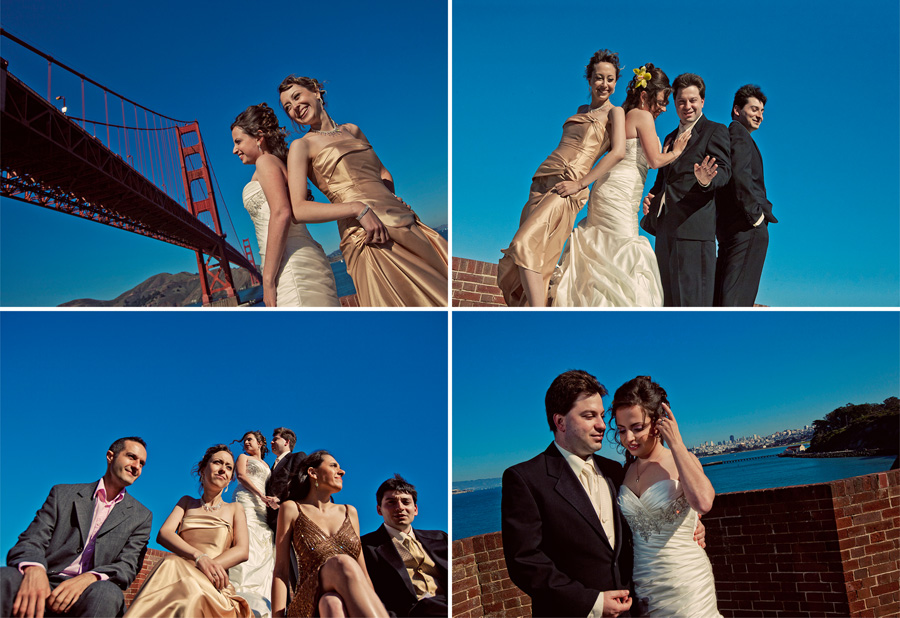 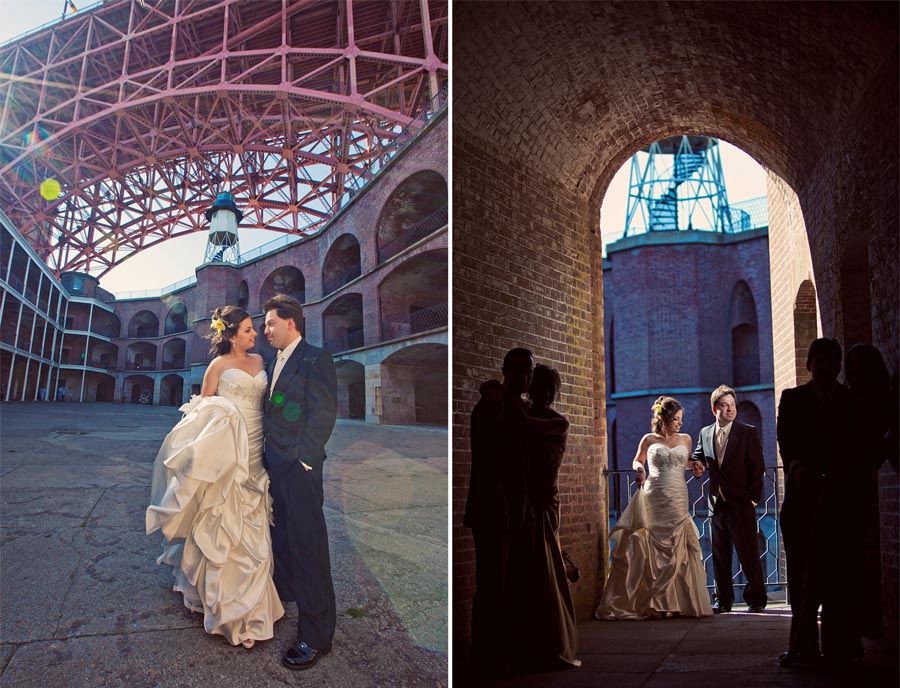 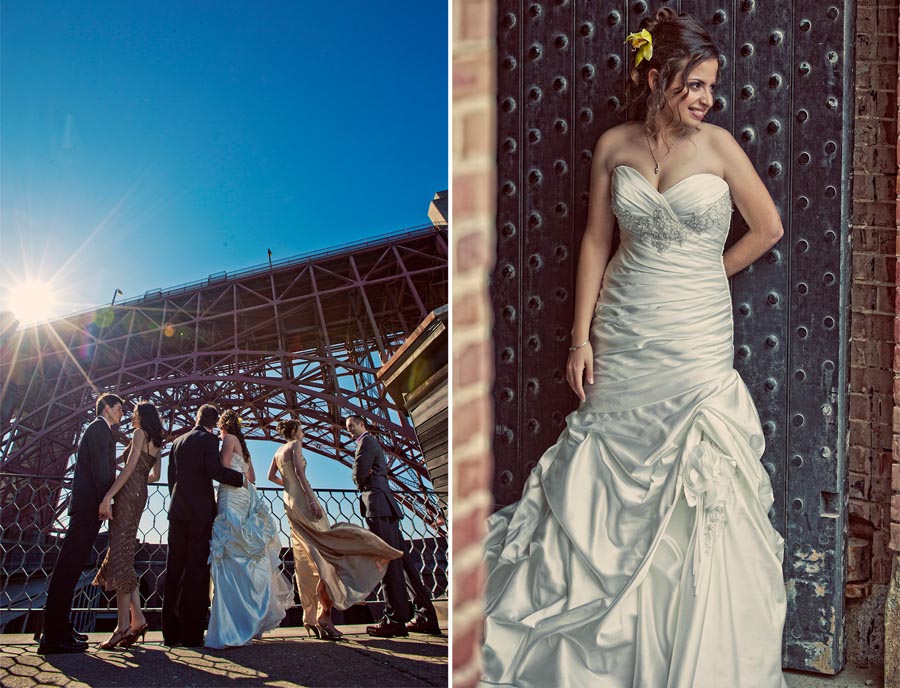 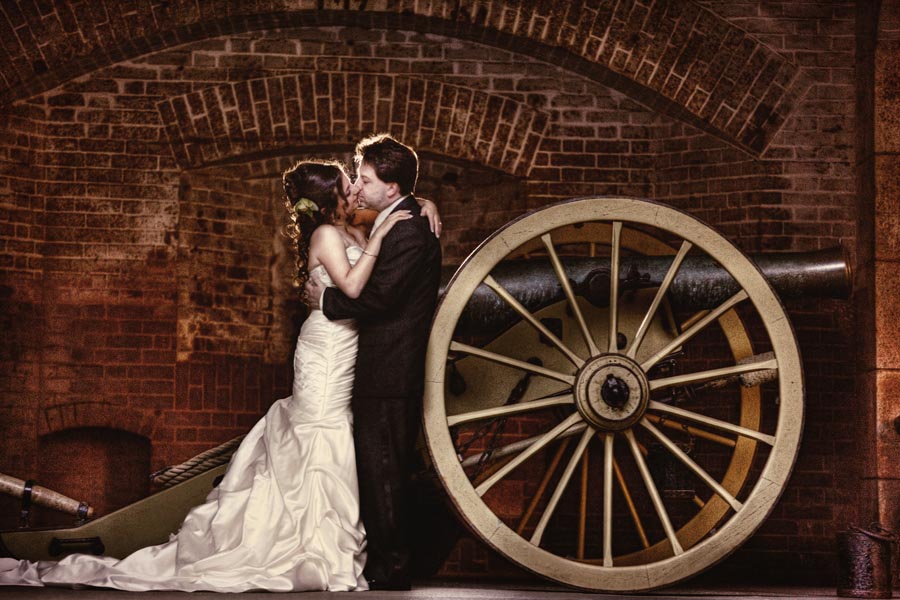 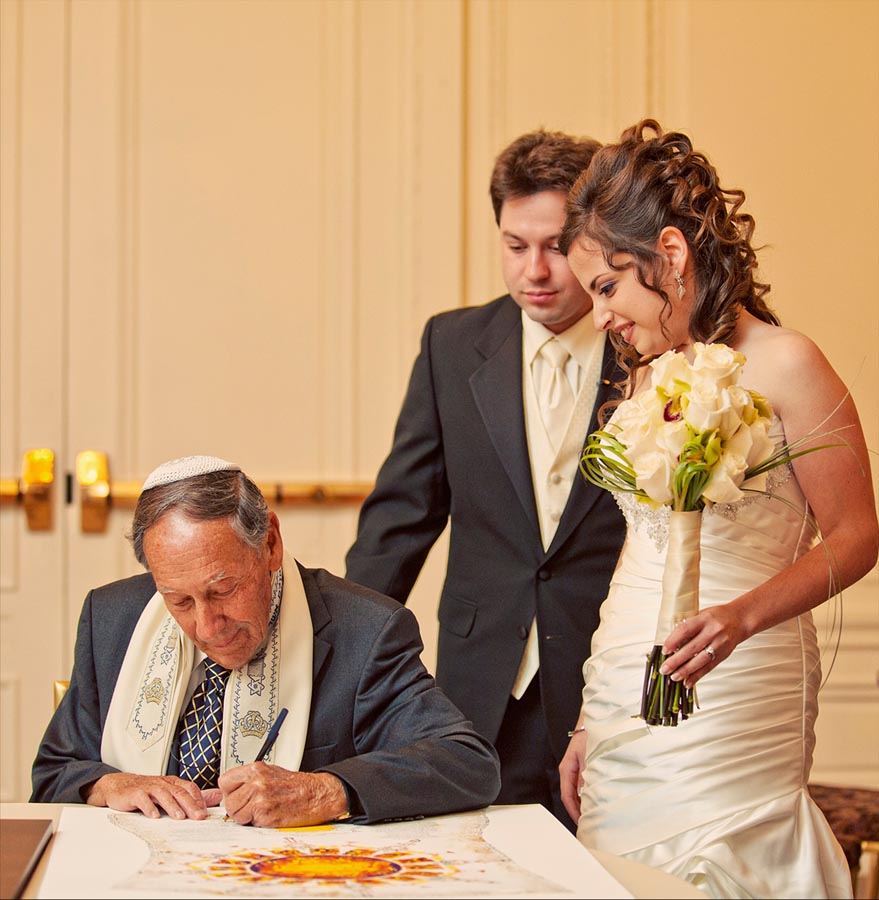 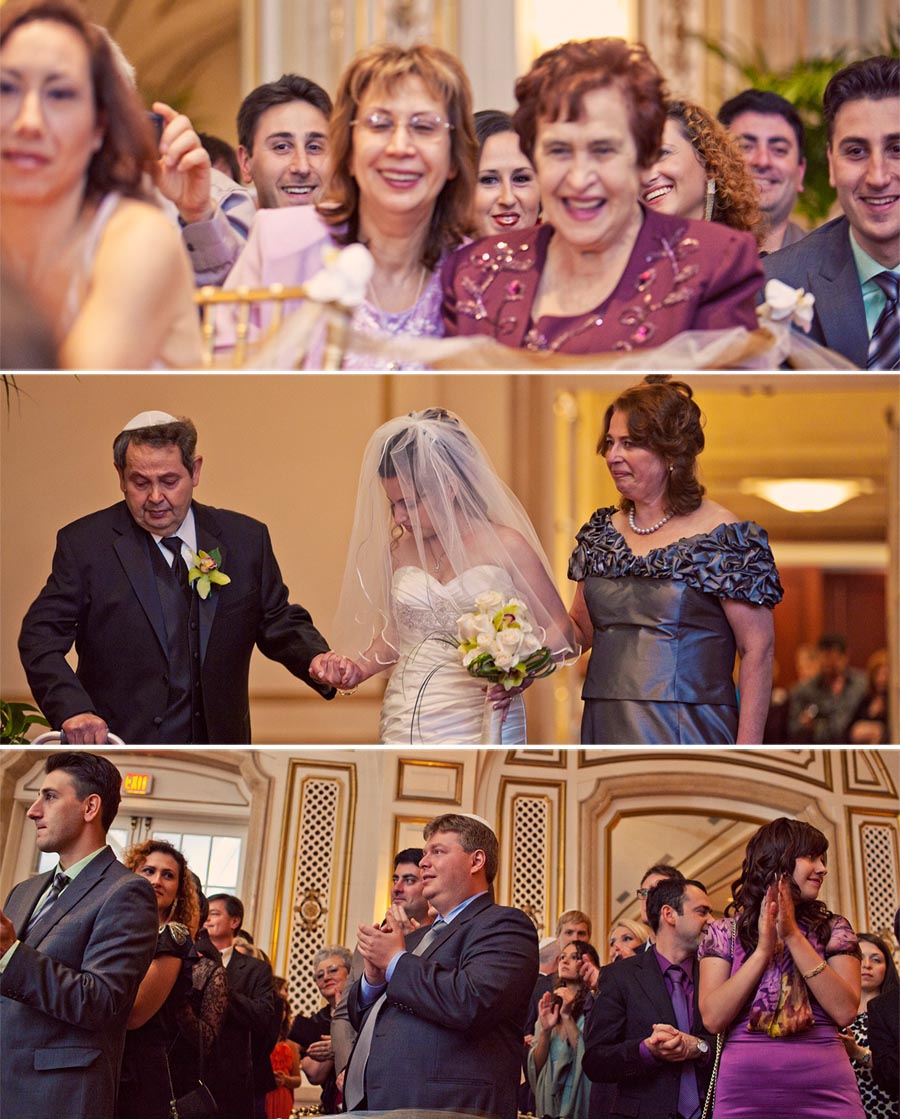 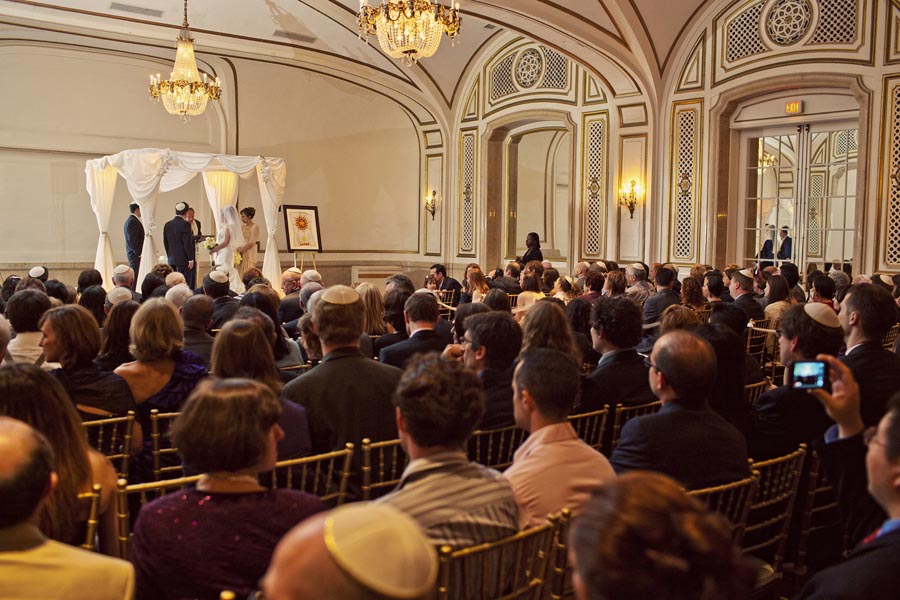 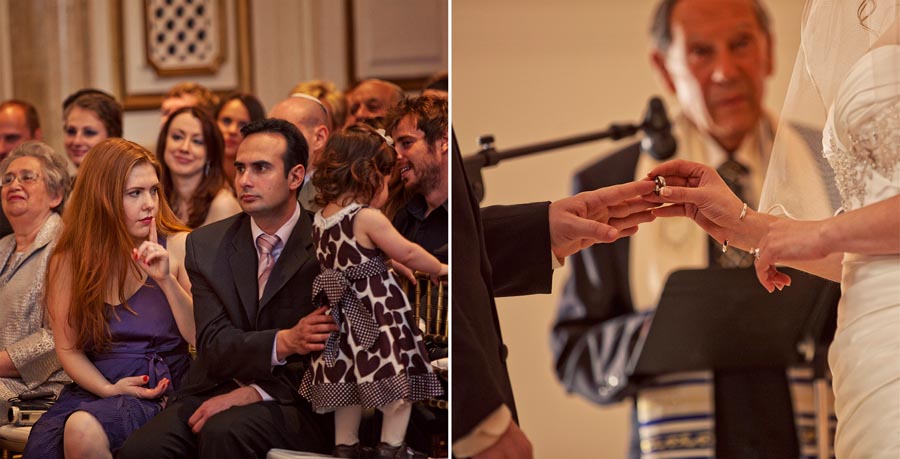 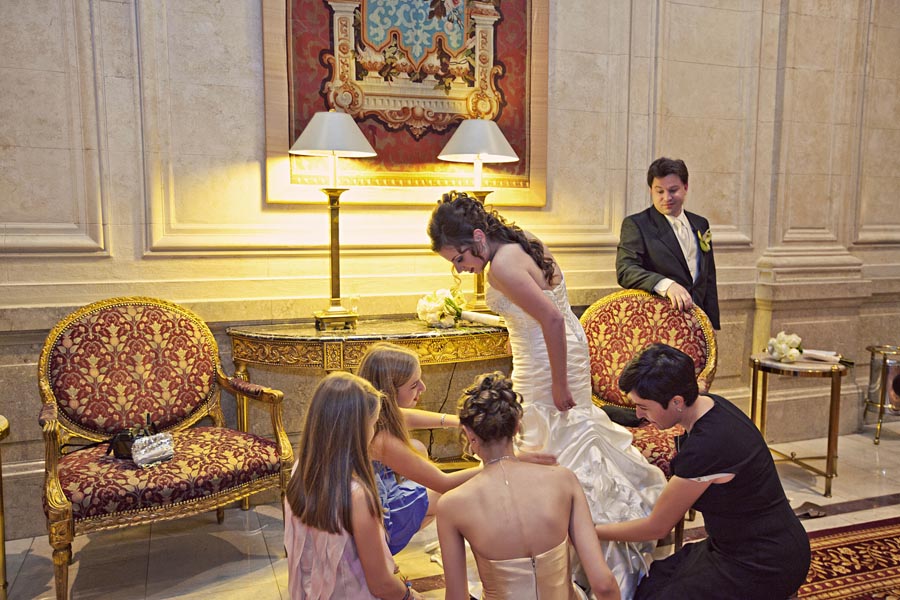 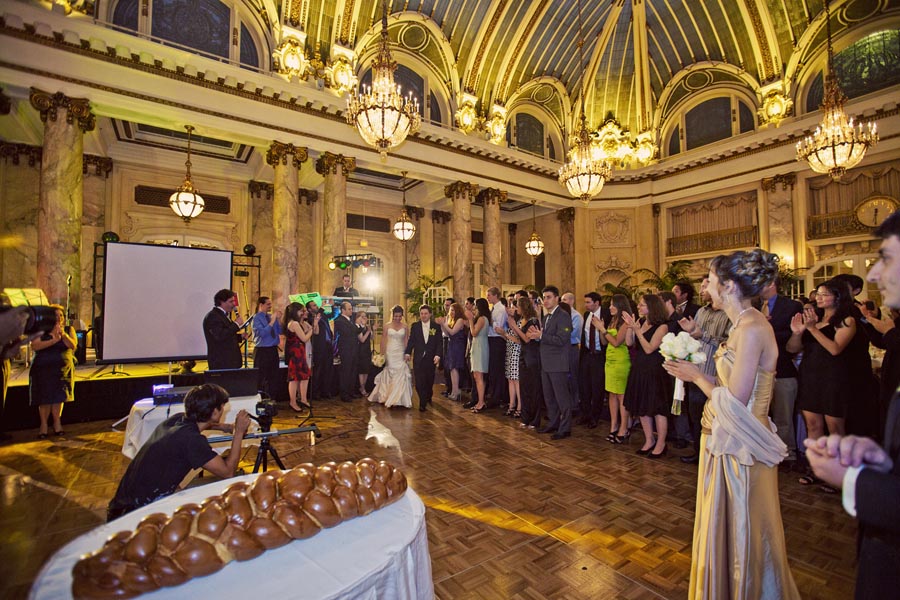 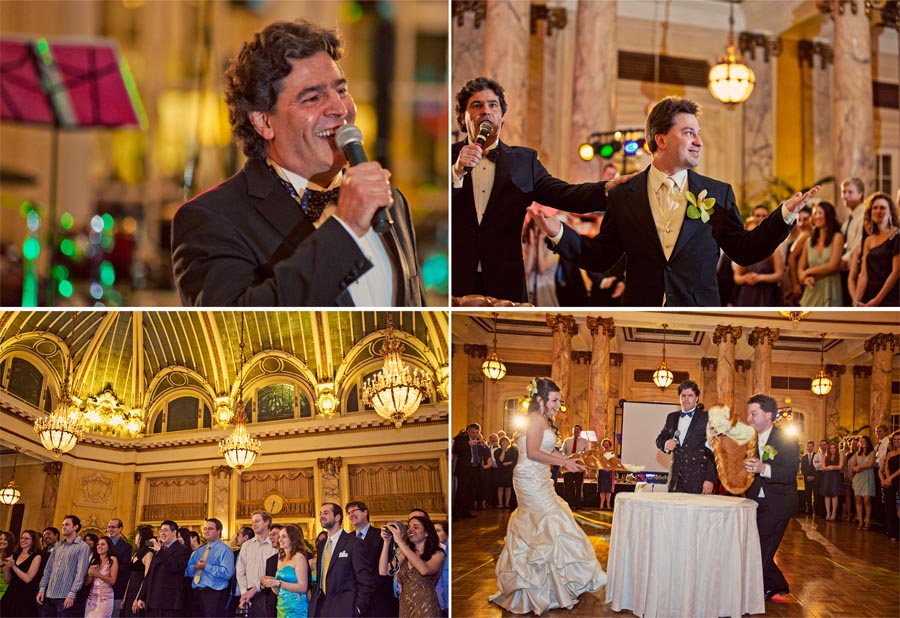 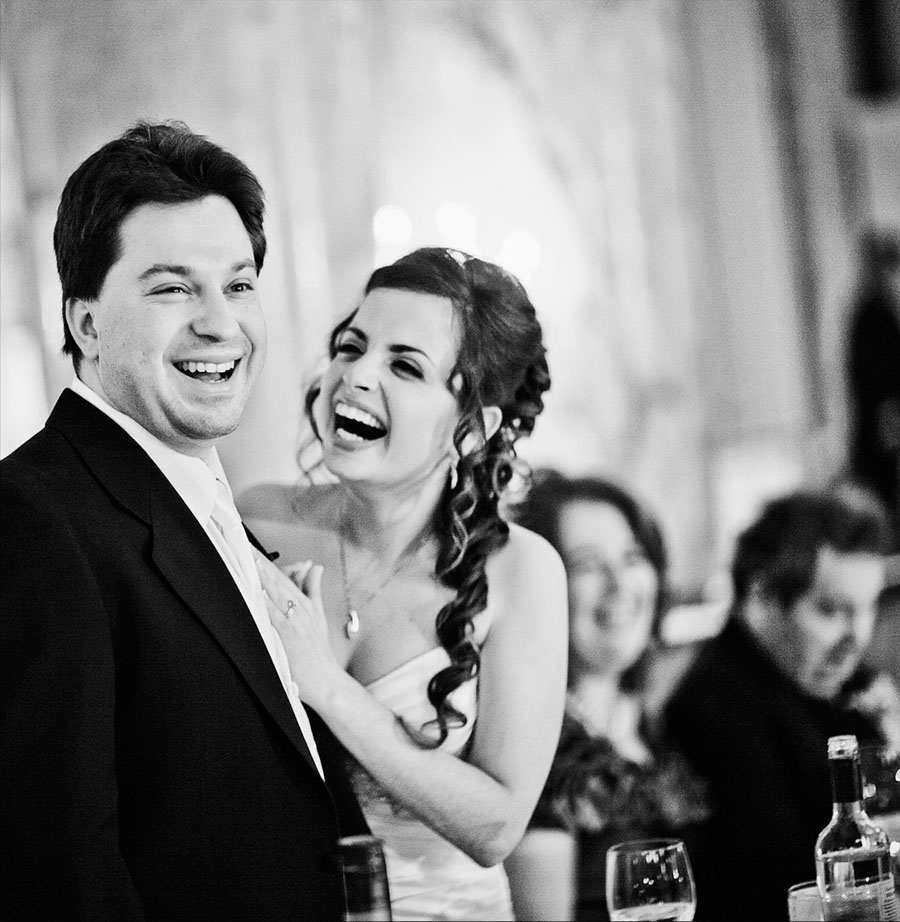 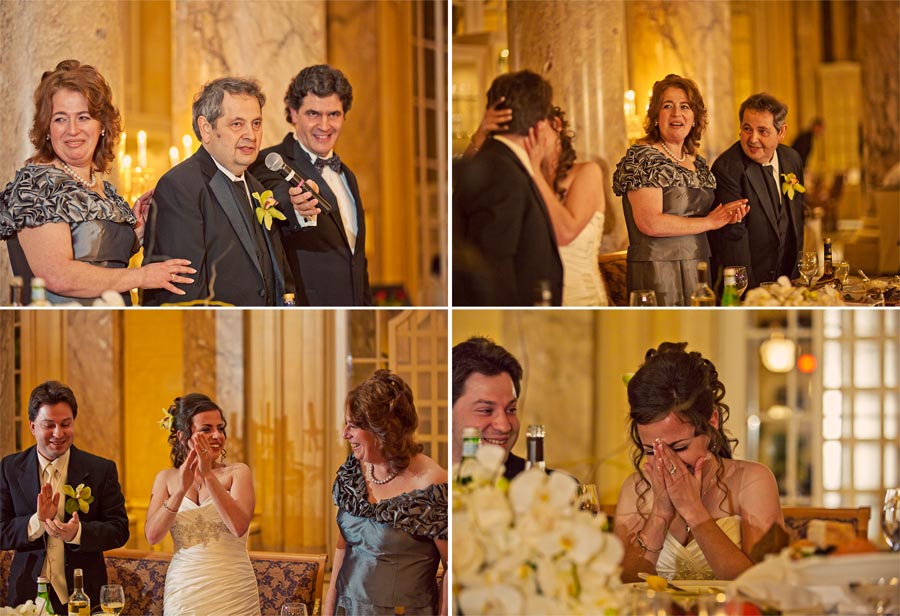 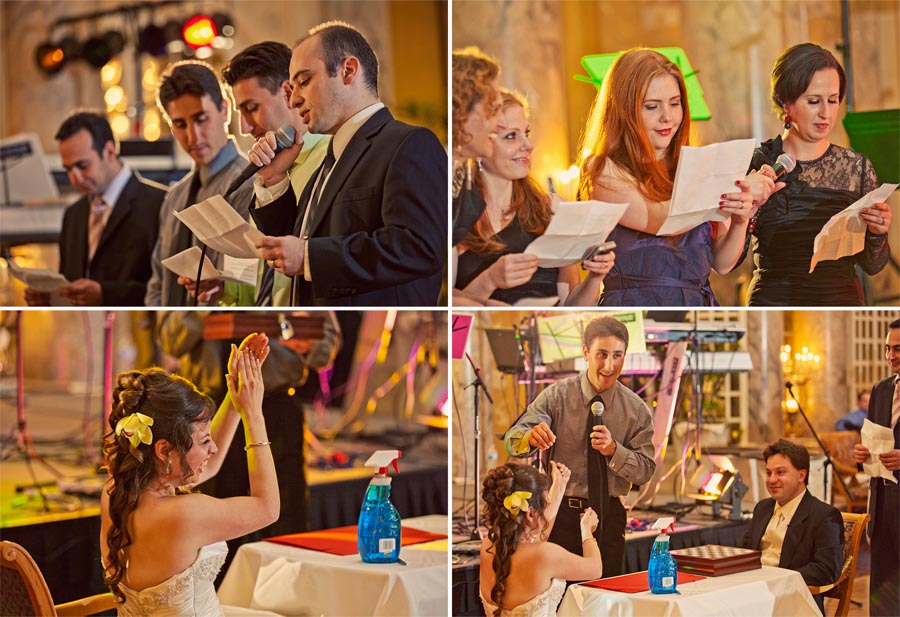 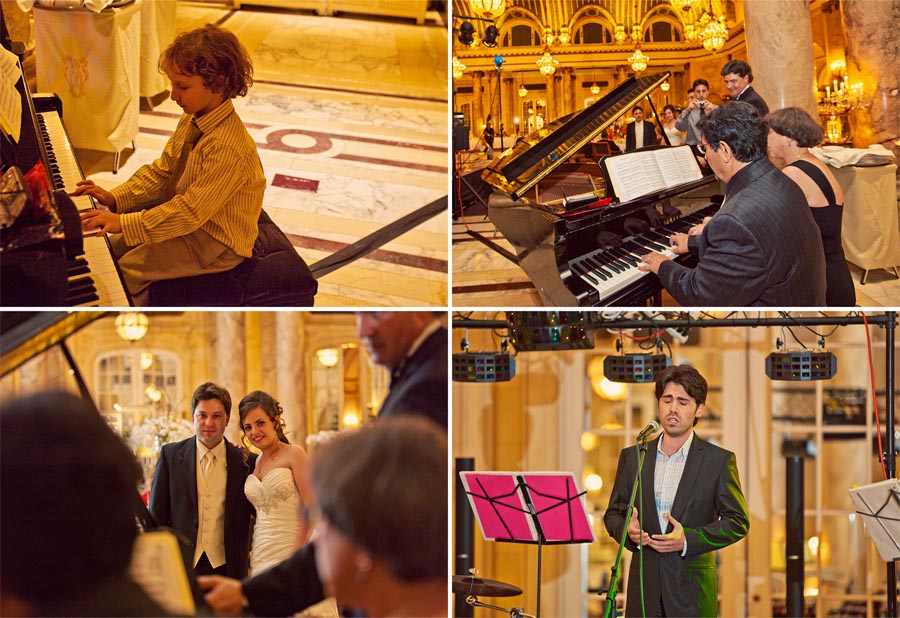 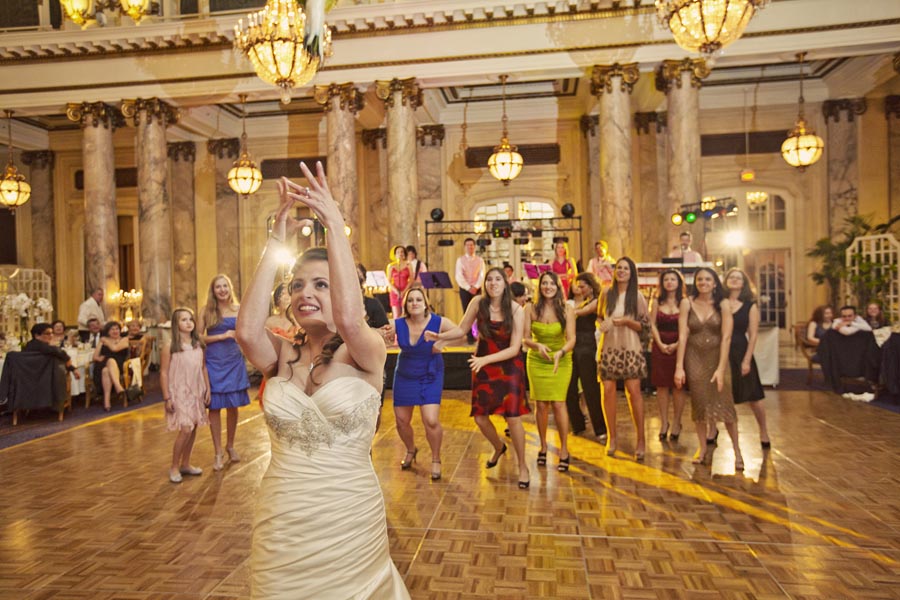 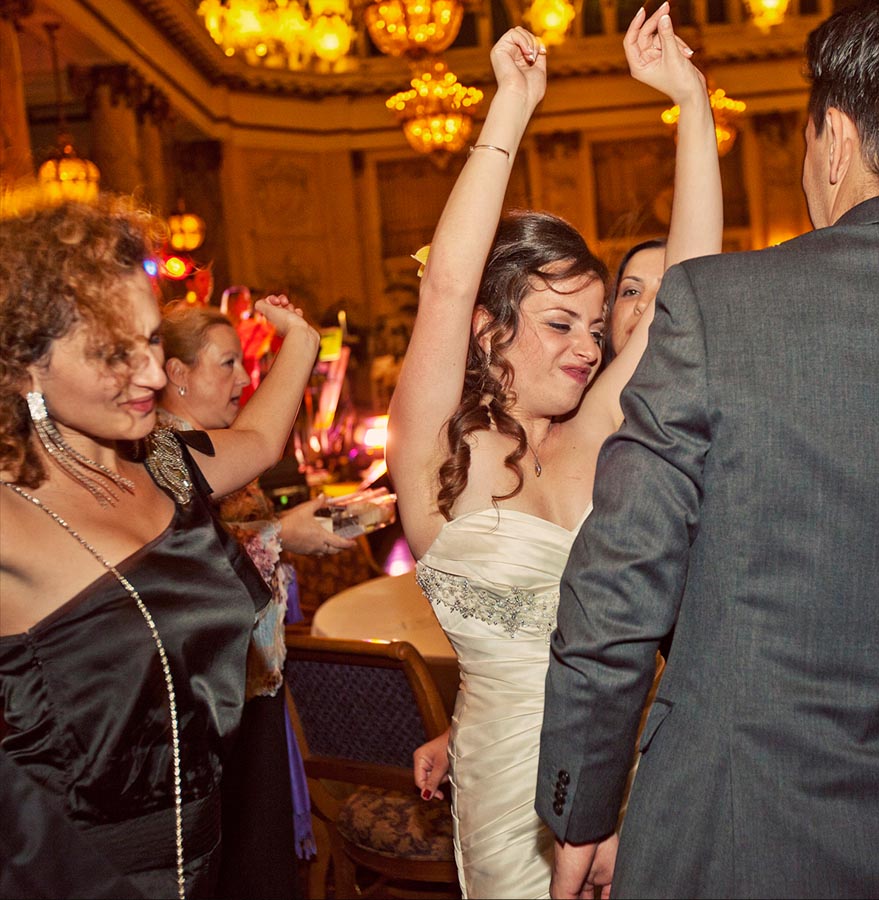 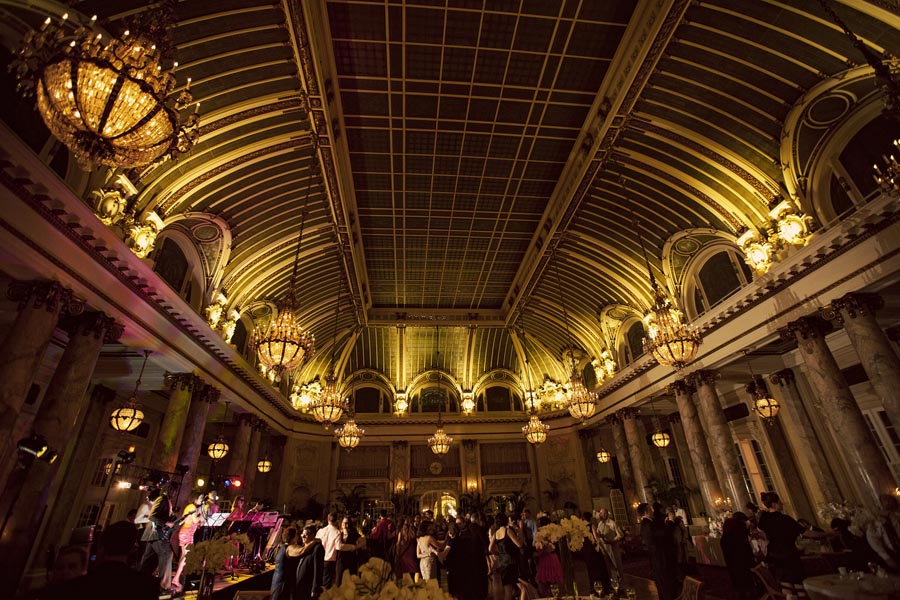